Juan Francisco 'Gallo' Estrada would make the first defense of the super flyweight title of the World Boxing Council in his native Sonora, and will also try to break a record held since 1991 by the charismatic and multi-faceted former world champion Jorge 'Maromero' Páez at the Multiple Use Center of Hermosillo.

According to ESPN Deportes, the card will be held on August 24 and will be broadcast in the United States by DAZN.

The opponent has not been finalized but one of those being considered is Mexican contender and former champion Carlos 'Príncipe' Cuadras. There are also a good number of possibilities from abroad that have not been defined. 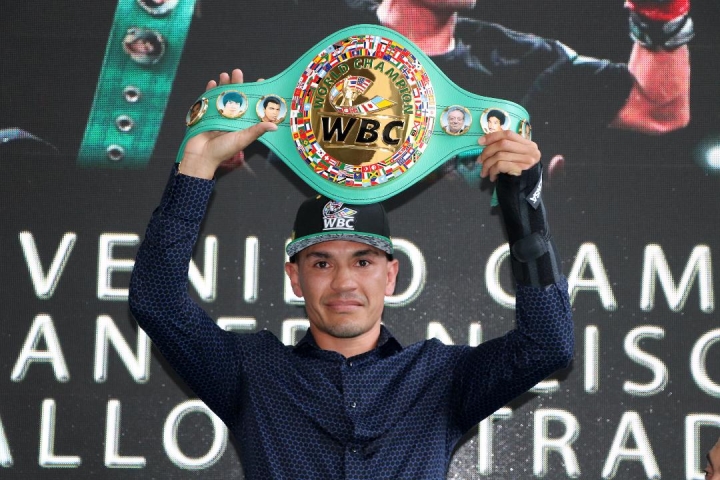 On that card, the Sonoran fighter Sulem Urbina would see action in a world championship fight in the flyweight category, with an opponent still to be defined, and the participation of Latino flyweight champion Luis 'Chapo' Castro is also expected, also against an opponent to be defined in the coming weeks.

The idea of ??taking the fight to Sonora, is that Estrada has the opportunity to present himself as a champion in front of his people, something that has not happened since 2015 when he knocked out Hernán 'Tyson' Márquez in 10 rounds, in a fight where it was Marquez's last appearance as flyweight champion.

The other objective is that it can break the record of attendance of 10 thousand fans in the aforementioned building, which the legendary 'Maromero' Páez was able to draw on March 8, 1991, when he defeated by points the popular Jorge 'Cocas' Ramírez and since then every fighter, even from Sonora, has been unable to overcome that attendance figure.

Nobody is asking for a Cuadras rematch. Francisco Rodriguez Jr. should get the fight. He’ll bring non-stop pressure which will showcase Estrada’s skills.

No need for a Cuadras rematch....

I was hoping it would be Nietes or a rematch with Gonzalez. I doubt it will be an opponent of that calibre now. Rodriguez Jr or Guevara would be solid choices.