Joshua has been away from the ring since December 2019, when he reclaimed his titles with a twelve round unanimous decision over Andy Ruiz in Saudi Arabia.

But on December 12, Joshua will make his return to the ring with a mandatory defense against the IBF's top man, Kubrat Pulev. 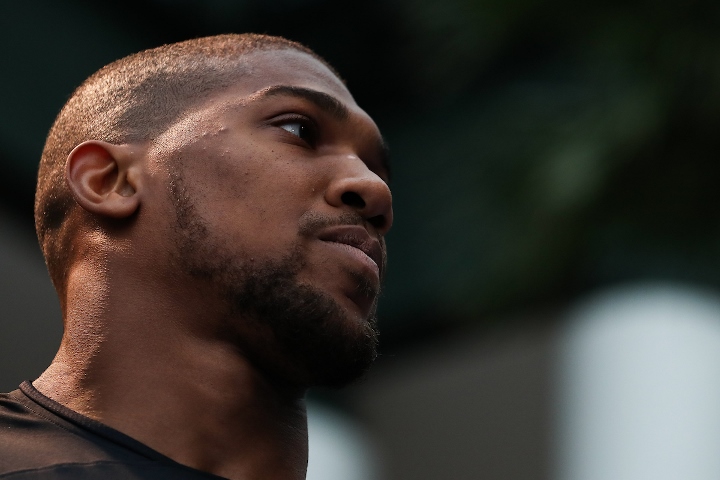 In his last ring appearance, Joshua boxed his way to victory and some felt the performance was flat when compared to his past victories.

Joshua wants to return, in form, to his streak of brutal knockouts.

Pulev has not tasted defeat since a sole knockout loss at the hands of then unified world champion Wladimir Klitschko in 2014.

Hearn is expecting a showcase performance.

"He's moving so well. We know he's brought in a couple of new trainers with Rob McCracken leading the way. He's learning, he's punching so hard, so sharp, so fast. I think this is going to be a tough fight against Kubrat Pulev. I also think he is going to absolutely destroy him.

"All he's got to do is beat Kubrat Pulev and I really believe he's going to do it in brilliant style and prove to everyone he's the best heavyweight in the world."

Hope Hearn is right as after the Ruiz fight Joshua needs to destroy someone to make a possible Fury fight look competitive.

Doubt it will be an easy fight but there is no doubt that losing to Ruiz really made Joshua fix his flaws and spend more time sparring than he was. That's the way you respond to defeats.

Pulev is not a push over.

The fact is pulev is more proven in HW than Ortiz. He will be Wilder's best win if he looses to wilder.