Miami, Florida: All Star Boxing, Inc has announced the signing of Colombian flyweight prospect Jose Soto to a multi-year exclusive agreement. Soto, is currently ranked WBA #13 and has a record of 13-0 4 KO's since he's debut in December of 2016.

Jose Soto, 21, is originally from Canalete, Cordoba, Colombia but has fought in nearby Barranquilla for the majority of his career. Soto was a decorated amateur before turning pro, having fought over 250 fights compiling 245 wins and several national titles. 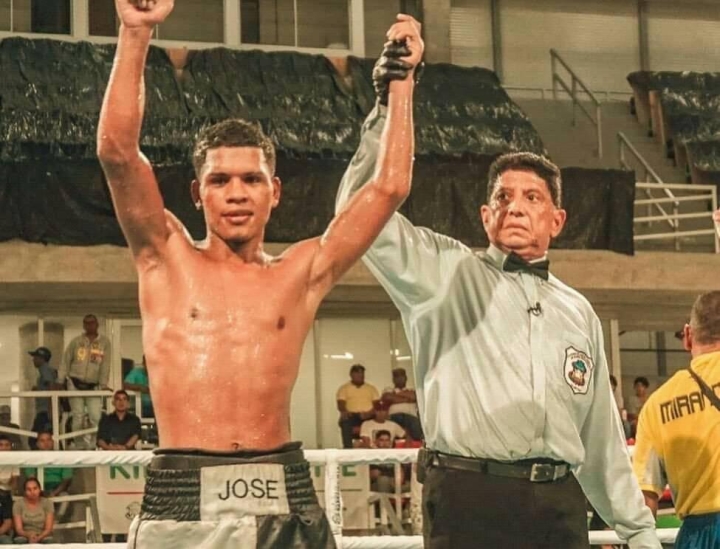 Soto turned pro at age 18, quick starting his career at an early age, Jose started 5-0 before facing his first test, former 2x world title challenger Luis De La Rosa, winning a UD over 8 rounds. After a few more wins, he then faced WBA #13 contender & countrymen Pablo Carillo, edging out a split decision in a highly competitive fight. Having beaten the best in his division of Colombia, in his last appearance he beat Mexico's Adolfo Castillo over 10 rounds.

"I am very happy to sign with All Star Boxing, Inc and excited for what the future has to hold" - stated Jose Soto "My dream has always been to become a world champion and now I'm in the right hands to make it come true"

All Star Boxing, Inc returns in 2020 with another season of Boxeo Telemundo were they plan to showcase Soto in the U.S.

"We are thrilled to welcome Jose Soto to our team, - Stated Felix "Tutico" Zabala President of All Star Boxing, Inc "Throughout many years we have worked with the best talent from Colombia including the likes of former world champions Miguel "Happy" Lora, Sugar Baby Rojas & Carlos Maussa amongst others." We believe Jose has the tools and talent to become a future world champion."

Why would anyone ever want to sign with these guys? They guys have never been able to do anything for any boxer. The only reason anyone has even heard of them is because they sued Canelo.

Aren't they the ones whom sued Canelo for $8mil?