Luis Espada, father and trainer of Pedraza, revealed that it will be due to a change of strategy motivated by the need to deal with opponents of greater strength within the lightweight division.

Espada felt Pedraza did not put back enough weight when he entered the ring for the unification with Vasiliy Lomachenko. 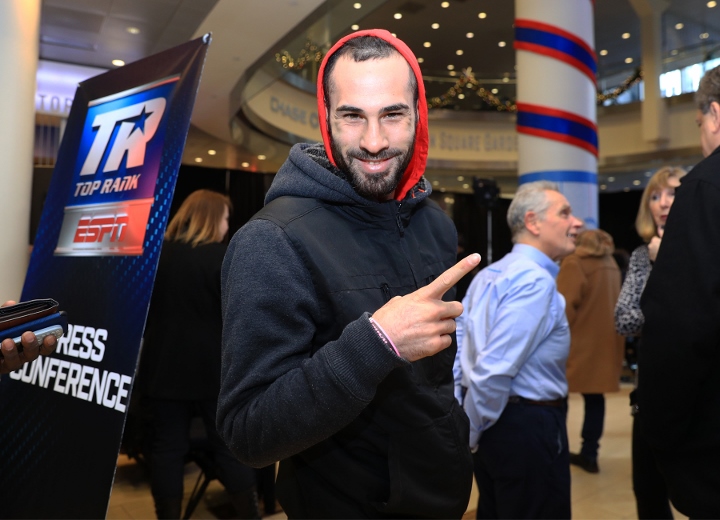 "One of the things we learned from the fight against Vasyl Lomachenko is that José did not gain enough weight by the time he entered the ring. He remained between 146 and 147 pounds, but for Lozada the goal is for Pedraza to reach 150 pounds," Espada explained to Carlos Gonzalez.

"That will help him maintain his energy during the fight, apart from the fact that Pedraza's body is transforming. Those pounds for the day of the fight will be ideal."

Pedraza is one month away from returning to the ring for the first time since last December when he lost to Lomachenko. During the past few weeks, the boxer is paying special attention to his sparring sessions.

"Instead of working with professionals, he's been polishing his skills with amateurs because they make him work more. These guys are used to throwing a greater volume of punches and makes Pedraza work more," explained Espada.

The coach, on the other hand, is confident that a win against Lozada will be the forced foot to once again contend for a world title at 135 pounds.

"For that we will be working maybe for the end of 2019. Right now a fight against Teófimo López is accepted, even if there is not a world title in dispute - but if the money is good," said Espada.