It was Gill’s first performance since entering the ring less than 100% back in May when losing his undefeated record to tough Mexican, Enrique Tinoco.

Dave Coldwell, Gill’s manager and trainer, had grand plans for his charge before spring’s setback, but will Gill back at full health, Coldwell insists that his strategy for Gill is still in place. 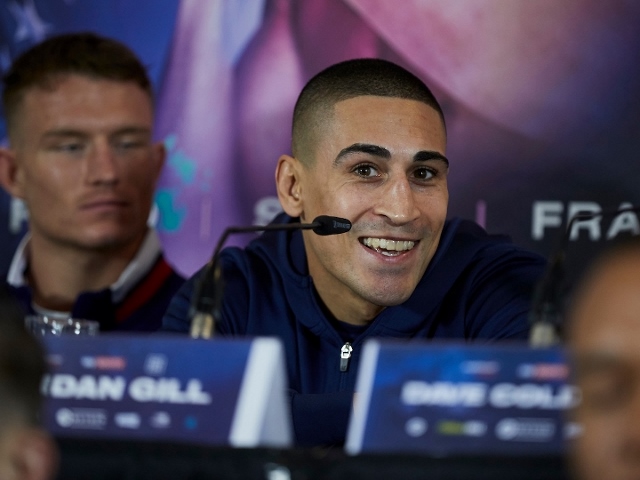 “We’ve moved on from the Tinoco fight now,” stated Coldwell.

“Jordan learnt some very harsh lesson that night, but I know him so well and I’ve seen how much more determined it’s made him. He entered the ring not at his peak and paid the price. I know what Jordan at his very best is capable of and I’m convinced that he’ll be in this sport for a long time and be competing at the highest level whilst he’s around.”

On Gill’s immediate future, Coldwell added, “We want the European title. That was the plan before the Tinoco fight and it’s where I’d like Jordan to be. I’m grateful for Matchroom for getting him out in Italy because he needed to get back in the ring so he could get back to winning ways. The plan now is to get him back out as soon as possible in a meaningful fight that he can get his teeth into. Jordan has the ability to fight for titles right now and I’m hoping his next fight is a big one.”