He will face tough Mexican Alexis del Bosque (17-5, 9KOs), who has been on a four fight winning streak.

Moralde’s recent engagement ended in a knockout victory against Matias Arriagada. The event is organized by Top Rank.

“We have similar records. This is a important fight at this stage of my career and I don’t want to spoil the chance. I want to bring home another win. I have been grinding in the gym all this time and I've been staying ready. Thanks to my team for giving me this opportunity. I am so lucky to book a fight in the midst of this crisis," Moralde stated. 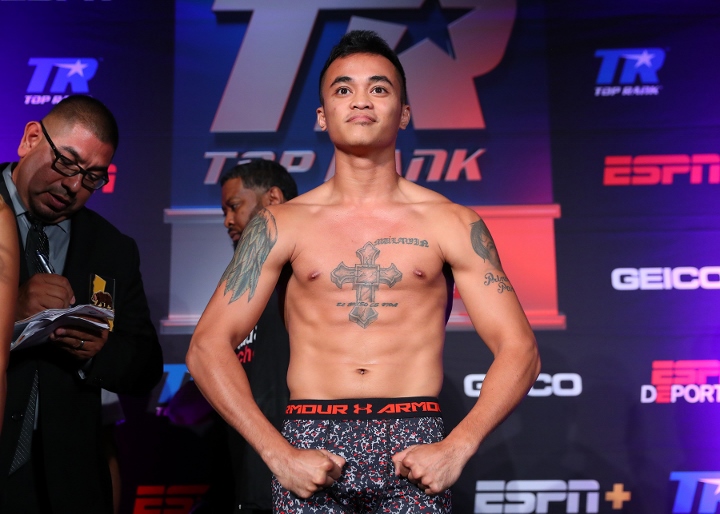 IN OTHER NEWS: Christian ‘Coqqos’ Schembri defeated his old rival Scott Dixon over 10 rounds of non-stop action in Malta. Significant because it was their trilogy fight, but more significant due to it being slated as the first spectated boxing event in the world post-coronavirus lockdown.

Former Commeanwealth champion Dixon, coming back from a four year ban, fought well on the backfoot landing some heavy blows. However, Schembri’s relentless advance and punch volume ensured that he was always in control during a thrilling bout.

The return of live boxing guaranteed a sell-out crowd at the outdoor Montekristo venue.

Now leading Dixon 2-1 in their rivalry, Schembri told BoxBets.co.uk, “Victory tastes so sweet! Tough fight you put up Scott Dixon, respect for you always and forever.

“All the great fans I have, I could never do it without you. You’re the best. I love your screams every fight. Having you behind me is a blessing. On to the next one!”

Local promoter Demis Tonna commented, “It was great to see a huge crowd after such a long time out for boxing. Sunday’s event proved that the sport is in huge demand. Christian boxed like the seasoned boxer that he is, outboxing his opponent Scott Dixon on the night.

“Christian has a few boxers that I know he would love to have a rematch with, and then move onwards and upwards. He will be back towards the end of September for another explosive night of boxing.”

On the undercard, rising star Brandon Borg maintained his unbeaten record with a chilling first round knockout of Rakhim Kazanov. Borg put his opponent down twice before knocking him out cold with just seconds of the first remaining. The win now takes him to 9-0 as he looks for a sterner test next time out.