Former WBO welterweight champion Jeff Horn was shocked that he blew away Anthony Mundine in a single round in their long awaited grudge match, which took place on November 30 at the Suncorp Stadium in Brisbane, Australia.

Mundine initially announced his retirement, but is now requesting a rematch.

“It was a big shock to me, to be honest,” Horn said on Sky News. “I was expecting another big, hard probably 10-12 rounds with Mundine on that night, just like with Pacquiao. My second appearance at Suncorp Stadium, it was just a shock to me that I was able to get him that quickly. It just shows how hard I trained and, I guess — I don’t like putting Mundine down, but there’s a different level now between me and Mundine. He’s past his best now.” 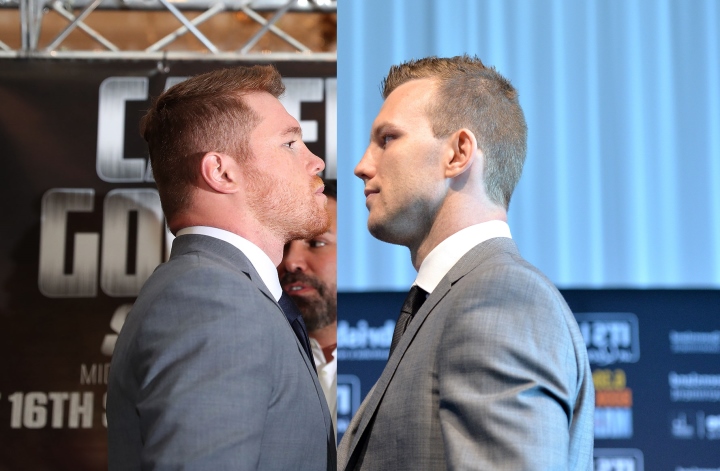 The contest with Mundine took place at a catch-weight around 156-pounds or so.

Because of that weight, and how strong Horn felt, he's willing to explore major fights at welterweight, junior middleweight and middleweight.

Some of the opponents that he's willing to face is WBC, WBA middleweight champion Saul "Canelo" Alvarez and former middleweight king Gennady Golovkin.

Golovkin is targeting the biggest fight possible at 160 or 168, while Canelo is scheduled to return against an opponent to be named on May 4th at T-Mobile Arena in Las Vegas.

“I would like a big name, if we can. If we can get a Canelo (Alvarez) — he’s a massive name in the sport and he’s beatable, he’s one of the best out there though, but he’s beatable as well.

“Even a (Gennady) Golovkin going up to the middleweights. Who knows. I like now that I’ve got three divisions that I could potentially get a world title at — welterweight, super welterweight and middleweight.”

Arum's plan was for Packy to beat Horn and then go up against Crawford, Horn of course upset that plan and has been widely hated on ever since. It was a bit of a LOL because most US boxing 'fans'…

Horn has only a snowball's chance in hell against Canelo or Golovkin. He should try to get a fight with Mayweather. His chances of beating Floyd are very good.

Say what you want about Horn, but that dude knows how to get PAID.