Their bout was expected to be part of the pay-per-view undercard to the heavyweight clash between Dillian Whyte and Alexander Povetkin, which is taking place on August 22.

Their fight was initially targeted for May 2, which is when Whyte-Povetkin was originally going to be staged. But the ongoing coronavirus pandemic pushed back the entire event. 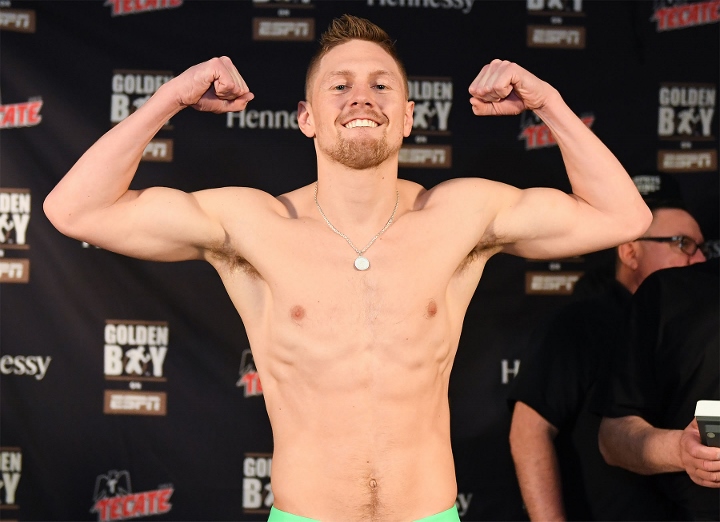 The reason that Quigley (18-1-1, 14 KOs) withdrew was not provided to Hearn. Quigley is promoted by Golden Boy Promotions.

“We did have Jack Cullen against Jason Quigley. Jason Quigley pulled out of that fight last night which was really disappointing to be honest with you. It baffles me, some boxers that haven’t been able to get themselves ready… maybe I don’t know the full story. It was disappointing," Hearn told IFL TV.

Quigley suffered his first career defeat in July of 2019, when he was stopped by Tureano Johnson. He regrouped and has since won two bouts in a row - both by knockout.

The last time he saw action was in January of this year, when he stopped Fernando Marin in three rounds at The Hangar in Costa Mesa, California.

Screw Hearn.. Quigley will fight on the August card

Hearn's milkshake ain't bringin' no fighters to his yard.

Nobody is going to fight in that spider trap even with pre existing contracts. Hearn has to sweeten the deal and he got burned last time he did that.