Jack Catterall Eager To Fight For Hooker vs. Saucedo Winner

‘El Gato’ (23-0-KO12) has beaten Tyrone McKenna and Ohara Davies in his most recent two bouts and with the WBO Intercontinental belt in his possession since early 2015, he feels ready for a shot at the top prize.

When Hooker makes the first defence of the WBO world title he won by edging Terry Flanagan against Alex Saucedo on November 16, Catterall will be more than an interested spectator. 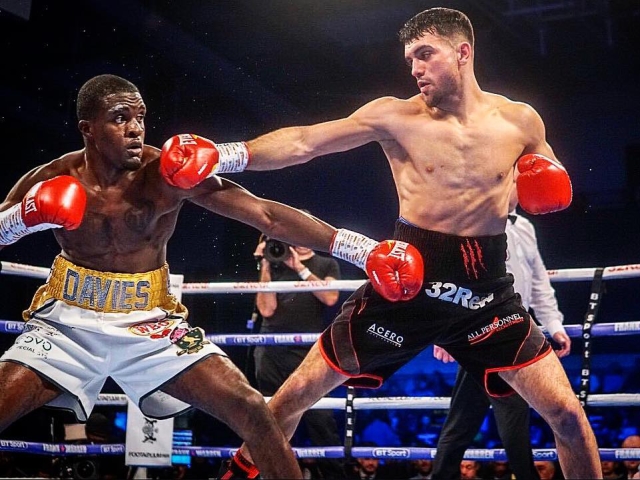 “I’ve boxed every opponent I’ve been asked to domestically so now I want to fight on the international scene, whether that’s Hooker or Saucedo.

“I’m only 25 and I’m still improving. I know I’ve got lots of ground to cover but I believe I’ve earned my shot at this world title and it’ll take the right fight against the right opponent for me to really express myself.

“When I watched Hooker fight Flanagan I thought he was alright but there’s no area I thought he excelled in. I believe my skills outweigh his skills. He doesn’t look the strongest or fastest at the weight.

“I’m sure Hooker might say something similar about me but with the momentum I’ve got and the fighters I train with, I learn all the time and the better the opponent, the better you’ll see me fight.”

[QUOTE=GlassJoey;19253701]He should be forced to fight Ohara again. I know he edged it on the night but it was dreadful from both and both deserved to lose[/QUOTE] Nobody wants to see that again...

He should be forced to fight Ohara again. I know he edged it on the night but it was dreadful from both and both deserved to lose