Hanky Lundy vs Daniel Evangelista Set, Lara is Now Out

Philadelphia, PA—Visa problems in Mexico have forced a change in the June 2 main event at the 2300 Arena in South Philadelphia.

Daniel Evangelista, of Mexico City, will replace Ricardo Lara, of Jalisco, Mexico, after Lara was unable to obtain a visa in time for the June 2 main event against Hank Lundy, of Philadelphia.

The 27-year-old Evangelista has boxed twice in the United States and brings a 19-7-2 record with 15 knockouts into the fight with Lundy, who makes his first start in Philadelphia in nearly eight years. 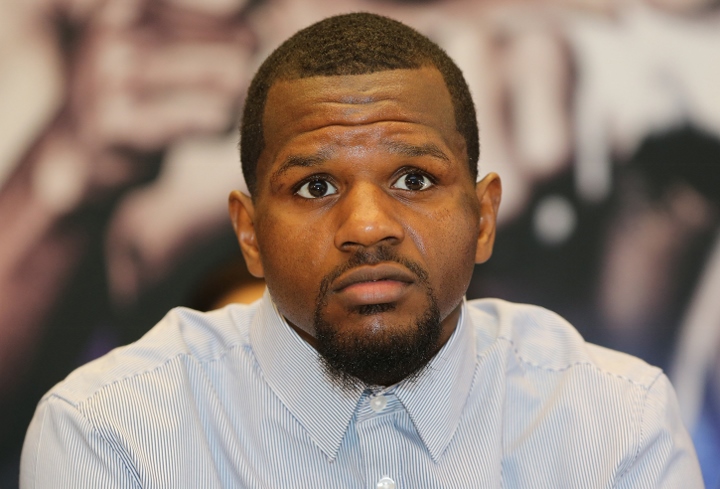 Lundy, 33, is 27-6-1, 13 K0s.  He is the former NABF lightweight champion and last year he lost to Terrance Crawford, of Omaha, NE, for Crawford’s WBO world junior welterweight title.

Everytime I see Lundy I always think back to his fight against Molina. After all that talk he got beat down.

Time to cash out Bora to Jacobs. See who cries harder afterwards.