Gor Yeritsyan Satisfied with Most Recent Victory, Looking Ahead

Welterweight prospect Gor Yeritsyan reached double-digit in terms of the number of victories and keeps coming up on the 147-pound ranks.

The unbeaten Armenian wasted no time as he dispatched his most recent foe, Argentinian Maximiliano Leonel Scalzone in the opening round earlier this month in a show promoted by Punch Boxing Promotions alongside with RCC Boxing Promotions in Estosadok, Russia.

The 24-year-old Yeritsyan (10-0, 9 KOs), who is promoted by Aram Davtyan’s Punch Boxing Promotions, first dropped his overmatched opponent 52 seconds following the first bell with a straight right hand. Shortly after that, a jab followed by a right hook to the top of the head got the job done, causing another knockdown that culminated into the referee’s call on the contest. 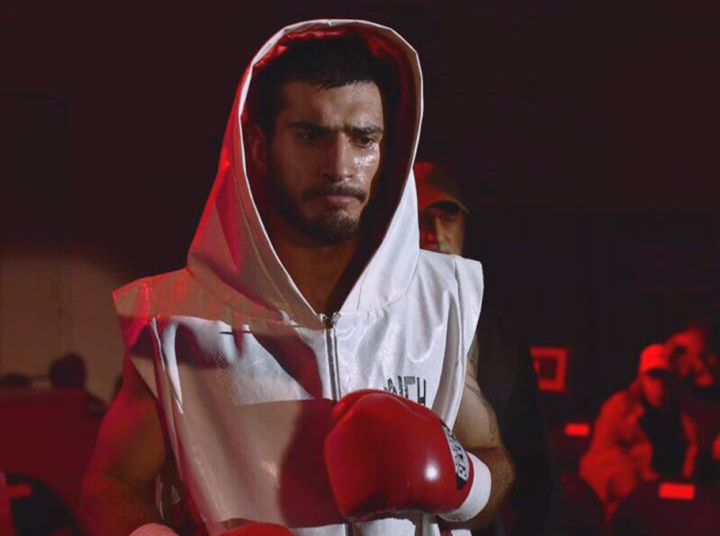 “After my very first attack, the opponent quickly realized that nothing good is going to happen for him and after the first successful combination he missed a shot and simply could not get up and continue to fight,” said Yeritsyan to BoxingScene.com about his most recent victory.

The Armenian pugilist has had a busy schedule so far in his professional run that kicked off less than two years ago in late May 2017. Yeritsyan first stepped up in competition during last summer with a shutout points victory over former world title challenger Ali Funeka over 8 rounds. To this day, the South African Funeka is the only opponent who could avoid being tarnished by the talented prospect.

“In fact, almost all of my fights have been won by stoppage. The thing is that I have a strong punch. I use different combinations and have a precise plan for every fight. My coach David Torosyan and I are always very well prepared and when there is a chance for a knockout, I go for it.”

Yeritsyan showed another massive performance in December last year when he got rid of Filipino action fighter Alvin Lagumbay in two frames, winning the WBO Youth belt along the way at 147 pounds.

Though talent is clearly there, the Armenian boxer gives much more credit to the hard work and consistency he displays in the gym every day.

“I have an excellent foundation and I always try to throw a lot of jabs, straight rights, and left hooks. It’s easy for me because I’ve been practicing this every day for many many years with my coach and getting better fight by fight,” discussed Yeritsyan, before adding.

“I would be very happy if by the end of the year I was near the top 20 in my weight.”

Being one of the rising prospects in the Punch Boxing Promotions’ stable, Yeritsyan’s ride to bigger and better things in an always loaded welterweight division will surely get conscious navigation. To reach his goal at the end of the year, all he has to do is keep finishing off those in front of him in the squared circle.