The unbeaten 25-year-old is now 10 fights into his pro career and, after uncorking a left hook which finished Solano, is targeting titles of any description following the referee Chas Coakley’s dispensing of the count after two minutes and 49 seconds of the opener. 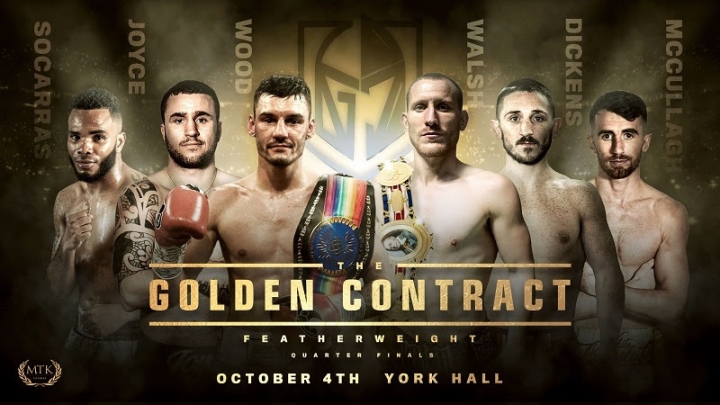 The show, which is exclusively live on Sky Sports in the UK, ESPN+ Stateside with the undercard streamed exclusively live on iFL TV, is set to see British featherweight champion Ryan Walsh come up against number seven WBA-ranked man Hairon Socarras as well as Commonwealth champion Leigh Wood.

Meanwhile, Mitchell Frearson moved to 4-0-1 with a close 39 points to 37 win over Rod Douglas Jr.

‘Baby’ Jake Robinson got the evening off to a good start with a victory over Sean Davis.

The son of former world champion Steve Robinson got the better of the former English and WBC International super-bantamweight champion on points by a margin of 80 points to 72.

And in the floating contest, Randal Barlow –– on his professional debut –– will roll into his second outing on the back of a 40 points to 36 win over Hull-based Lithuanian Zygimantas Butkevicius, despite suffering a cut to the right eye.