Torres, of Sacramento, California, lasted until the final bell for their eight-round, 126-pound bout. His toughness was commendable, but the veteran southpaw mostly had difficulty dealing with Leo’s pressure throughout their fight and lost a lopsided unanimous decision on the Gervonta Davis-Hugo Ruiz undercard at Dignity Health Sports Park.

Earlier Saturday, a scheduled eight-round women’s bout between flyweights Ava Knight (17-2-4, 5 KOs, 1 NC) and Luna del Mar Torroba (12-9-2, 2 KOs, 1 NC) ended in a no-contest when Knight suffered a cut during the third round. An accidental clash of heads caused a nasty gash over Knight’s left eye. 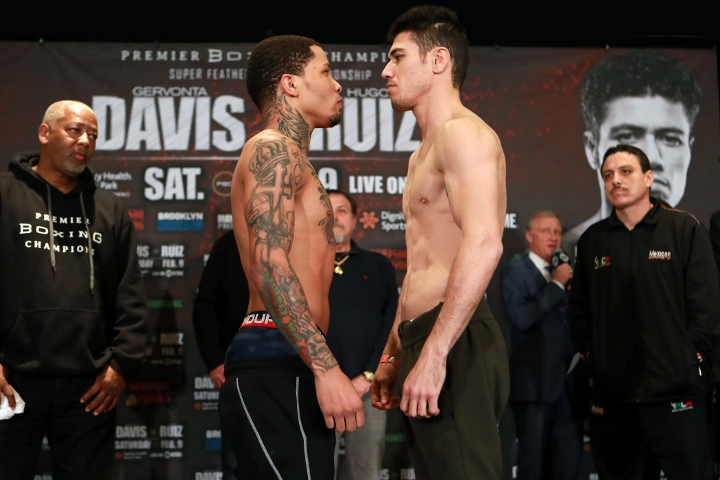