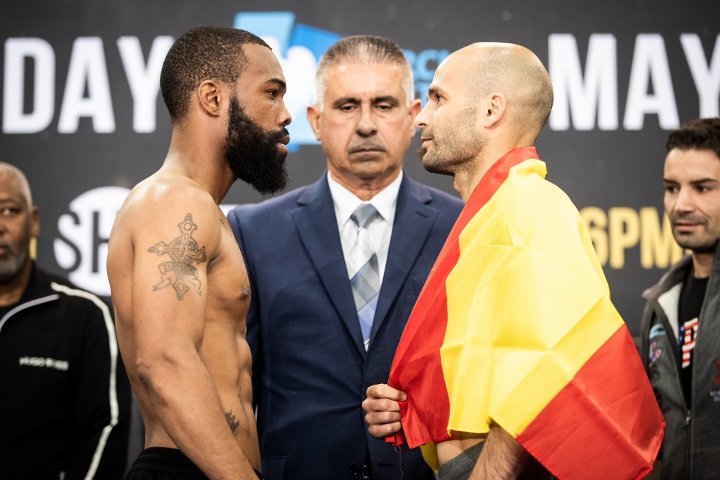 America’s only heavyweight champion, Wilder seeks to join elite company alongside Hall of Famers Joe Louis, Muhammad Ali, Mike Tyson and more as just the 10th fighter in history to make nine or more consecutive successful heavyweight title defenses.  Looking to end Wilder’s four-year reign as the United States’ only heavyweight champion is fellow-American Breazeale, who has 18 knockouts in his 20 professional wins.

[QUOTE=Vlad_;19754162]The wakandan army is coming along out to the the ring.[/QUOTE] They looked goofy coming out like that...lol

The wakandan army is coming along out to the the ring.