Gael Haros Meza Blasts Out Joel Juarez in One Round 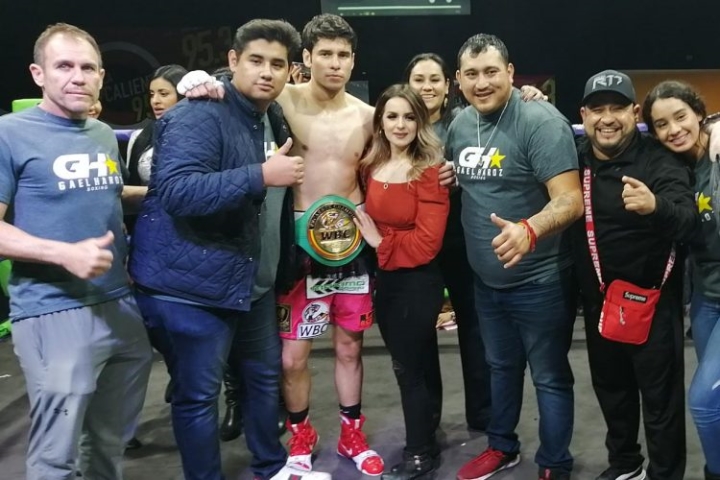 Meza had not fought since November 30, stopping Jonathan Hernandez in round 3. He has now won four of his last five bouts by knockout.

In flyweight action, Christopher Rios improved to 6-0, 5 KOs by knocking out Aldo Delgado in the second round.

During an exchange, the 17-year-old Rios landed a left hook to the body of Delgado followed by a left hook to the head, dropping him to one knee. Delgado was able to beat the count, but referee Jesus Soto decided to wave the fight off, saving Delgado from receiving further punishment.

Rios, who resides in Los Angeles, California, made his pro debut less than one month before his 17th birthday.

Lightweight Jose Barraza (2-0, 2 KOs) of Tijuana stopped Alejandro Martinez (1-3-1) in the opening round.