Frank Espinoza has advised BoxingScene.com that he has reached an agreement to manage welterweight contender Francisco "Chia" Santana (23-4-1).

He suffered a setback last April in losing a ten round decision to talented Sadam Ali in an HBO televised bout from Madison Square Garden in New York, but he bounced back in December with a sixth round knockout of Arman Ovsepyan. 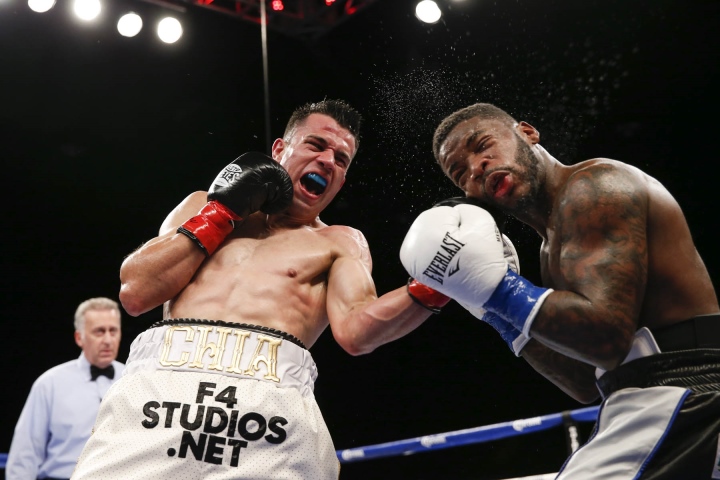 Santana is promoted by Top Rank and will likely return to the ring in April.

Espinoza has big plans for his new signee.

"We're very happy and excited to sign Francisco 'Chia' Santana. He's a great addition to Espinoza Boxing Club and I'm certain his future will shine bright as part of our boxing family. We take the signing of our fighters seriously and we believe Santana has the talent to go far," Espinoza told BoxingScene.com.