Time does not seem to favor him, but Olympic gold medal winner Felix “El Oro” Diaz is looking for one more opportunity to win a world title.

More than twelve years ago, he gave a great surprise in Beijing when he won the only gold medal for the Dominican Republic in the Olympic Games, but, although he has achieved a good record in the professional field (20 wins and 3 losses), his only world title chance was against Terence Crawford, who won the 2017 clash with a TKO in ten rounds.

"I want a single shot at the title and, win or lose, I will retire from the ring and dedicate myself to other projects that I have, such as my foundation, a printing company that I have just acquired and work as a coach for some prospects," Diaz told Listin Diario. 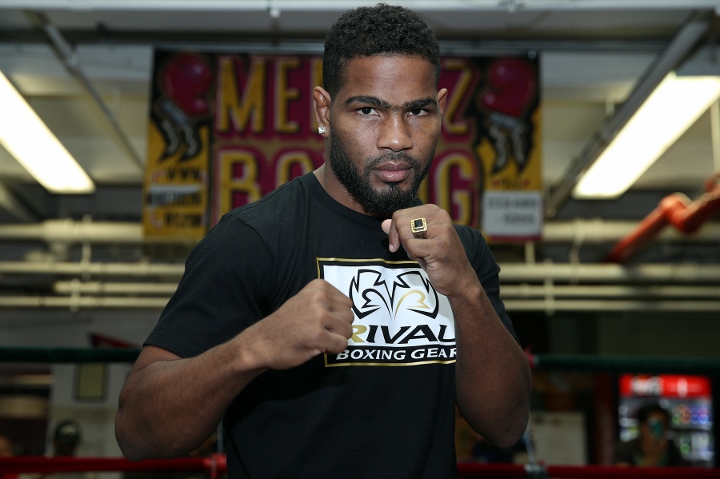 Diaz, who turns 37 in December, is already preparing for life after boxing.

"I am preparing for life after boxing, I have returned to school, I enrolled in a public high school, I spend entire Sundays finishing my baccalaureate, next year I am going to a university, if God allows it, I will take a degree in Education Physics to train the boxers and then I will go for a law degree to work with my wife, she is a lawyer," said Diaz.

He said that he is a lucky contender because thanks to his boxing technique he has not accumulated punishment to his body and he could continue longer, but he is not interested.

"One more fight for the crown and I'm leaving," requests Diaz, who has only fought three times in the last three years and last saw action in March of 2019.

Diaz has not fought in the United States since April of 2018, when he suffered an upset decision loss to Francisco Santana.

"I went back to school because life teaches one that you have to have a degree, because as I say to my son you have to study," Diaz said.

"I cannot complain [about my career], in the amateur field I was not looking for money.. only for a medal and to represent my country. In Beijing, I not only won gold but a prize of 7 million pesos that the State gave me for that merit; Also the administrator of the Inespre at the time, Joaquín Gerónimo, gave me personally, an apartment made by his construction company.

"And as a professional it has not gone badly for me, I have not earned millions, but I picked up enough to live."

[QUOTE=BIGPOPPAPUMP;20654836]"And as a professional it has not gone badly for me, I have not earned millions, but I picked up enough to live."[/QUOTE] This is a good attitude to have.