Fabio Wardley Blasts Out Simon Vallily in Third Round

Fabio Wardley (9-0, 8 KOs) made short work of Simon Vallily (17-3-1, 7 KOs) to claim the English heavyweight title, stopping him in three rounds at Fight Camp in Essex.

It was the 25-year-old Wardley’s ninth and most impressive victory as a professional so far, although Vallily, who has mostly boxed at cruiserweight, looked slow and lethargic, as he failed to get off many attacks or put Wardley under much pressure. 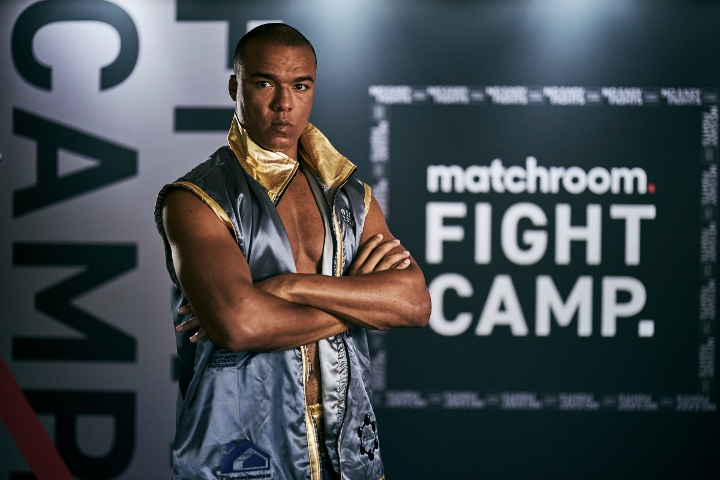 Early in the third round, Wardley landed a left hook off the ropes that sent Vallily tumbling back across the ring. He backed into the ropes and cupped his hand in his hands as Wardley unloaded before Howard Foster, the referee, stepped in to stop the fight after 61 seconds of the round.

“I’m over the moon,” Wardley said. “It was near-on punch perfect. I measured the distance nicely, I popped the jab a lot, I found when there were gaps and I was playing around, like I said I would to people, for the first round or two. I said to my team, I know where the gaps are now and we are going for the kill. So round three that was it.”

If things had gone differently, Vallily could have been part of the all-conquering Great Britain squad at the London Olympics in 2012. At the previous year’s World Championships in Baku, he had been handed a dream draw, not only avoiding the likes of Oleksandr Usyk and Artur Beterbiev, but getting through the first round by a bye and the second by a walkover. He only had to win one bout, against an Algerian, to qualify for London, but lost and Britain did not have a heavyweight at their home Olympics.

That all seems a long time ago now and this could have been his last chance at reaching the big time. Wardley, who came into the sport through the white-collar scene, is heading the other way.

I’d like to see Wardley vs Dave Allen next