Exciting Card Scheduled for the WBO Convention in Panama

PANAMA CITY, Panama   --  The 31st WBO Convention in Panama could not be imagined without a thrilling boxing event, and that is precisely what fans and attendees to the convention will get on October 31 at the plush Centro de Convenciones Vasco Nunez de Balboa in Hotel El Panama in Ciudad de Panamá. 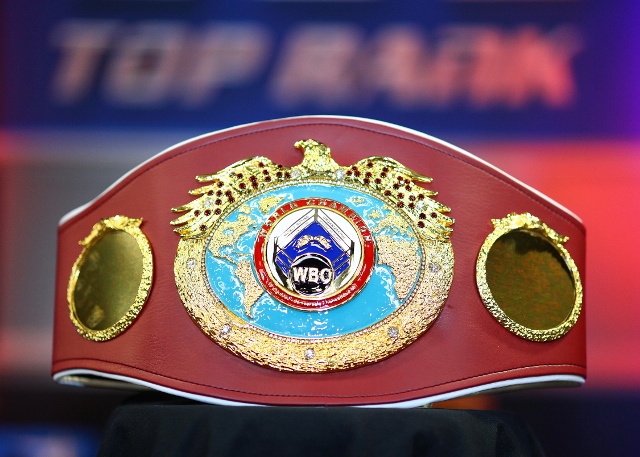 This exciting boxing event during the WBO 31st Convention is a production of Panama promotion company G&V Entertainment in association with PR Best Boxing Promotions of Puerto Rico.

Tickets can be purchased on the day of the event (Oct 31) or by contacting fulltickets.com.

The author Carlos Costa is a Panamanian Boxingscene.com Fight Reporter based in Cebu, Philippines.   He will attend this fight event October 31 in Panama.   Carlos can be reached by email:  Carlos512@hotmail.com and WhatsApp:  +639184538152.