Super welterweight prospect and local hero Oliver Meng, 4-0, headlines the next Danish Fight Night promotion which now is set for January 18 in Nykobing-Falster.

Meng will already, in his fifth fight, step up to ten rounds and go for a title against an opponent to be announced. Super lightweight Enock Poulsen, 9-0 is also on the bill and so is another local hero in light heavy Andreas Lynggaard, 5-2, who suffered an upset loss last time out. 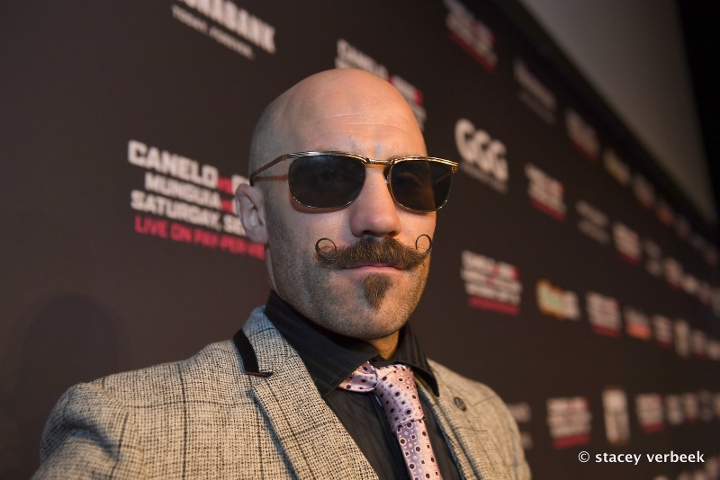 Hungarian Felix-Promotion close out 2018 with a show in Budapest headlined by super feather Zoltan Kovacs, 20-5-1, who will take on Mexican Victor Alejandro Gonzales, 18-2, with the WBO Global (formerly known as the Trans-Oceanic) title at stake. In the co-feature Balasz Bacskai, 8-0, is in against experienced Belgian Islam Teffahi, 21-5-2.
...

In the supporting bouts Jean Jacques Oliver, 10-2, won the vacant national title with a points win over Brandon Deslaurier and heavyweight Cyril Leonet, 15-10-3, won over Dennis Lewandowski, 13-3, in a fight for the vacant WBFed Int´l title. Lewandowski lost on scores of 100-91 twice and 100-90.

Middleweight contender Gary 'Spike' O'Sullivan has dropped down in weight. He returned to the ring on Friday night in Castlebar when he defeated Hungarian journeyman Gabor Gorbics by way of an eight round unanimous decision. The contest took place at junior middleweight and saw a score of 80-72.

O'Sullivan was knocked out in one round back in September, at the hands of dangerous middleweight puncher David Lemieux as part of the Canelo Alvarez-Gennady Golovkin undercard at the T-Mobile Arena in Las Vegas.