Felix-Promotion stage a show on December 7 in Budapest, with seven fights on the bill all scheduled for seven rounds.

The event is televised live by Sport TV Hungary. 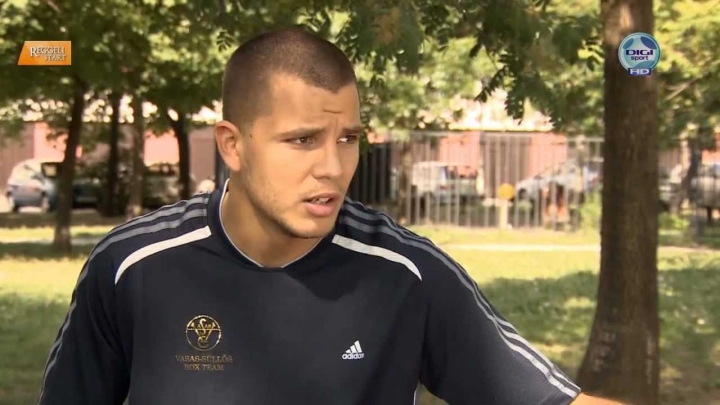 The annual show on November 1 in Izegem, Belgium, is this topped by welterweights Meriton Karaxha (25-5-2) and Mikkel Nielsen (8-1). The fight was made late last week and Nielsen comes in on short notice as replacement for Steve Jamoye. Karaxha vs Jamoye was set to be for the BeNeLux title but Karaxha vs Nielsen is for the vacant WBFed world title.
...

The undercard on this SES promotion features prospects Mohammed Rabii (9-0) and Peter Kadiru.(5-0).
...

EBU super welterweight ruler Sergio Garcia (30-0) defends the title against French champion Fouad El Massoudi (17-11) on December 7 in Torrelavega (Spain). Garcia had during the fall at least two dates, including December 7, set for a defence against Cedric Vitu - but Vitu finally pulled out.