Robert Helenius has his next fight just about set, says manager Markus Sundman to svenska.yle.fi, but adds that the details can not be revealed yet - but it will be in the United States late summer or early fall.

Sundman also says that the fight against Adam Kownacki, that was a done deal according to a lot of media, was never on.

Helenius last fought in September of last year and was just a few weeks ago in Alabama and sparred with Deontay Wilder. 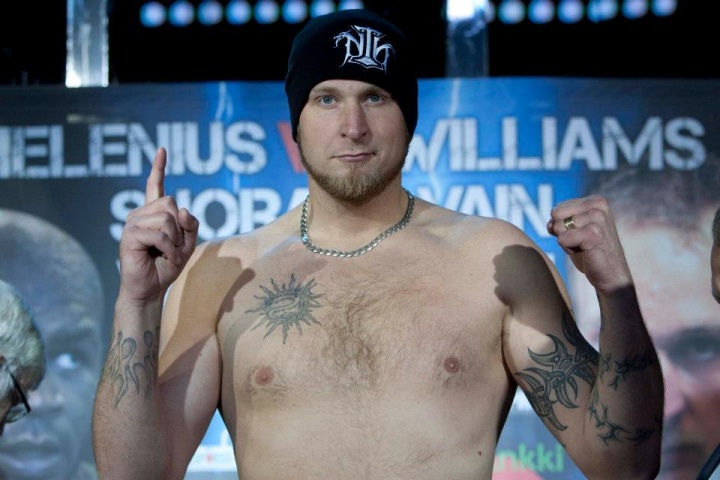 Cruiserweight prospects Fabio Turchi (17-0) and Ditlev Rossing (11-0) are now co-challengers for the vacant EU title but chances of this one happening doesn´t appear to be big.

Turchi, currently in Latvia to spar with Mairis Briedis, headlines a OPI since 82 / Matchroom Italy in July. As for Rossing he fights in Randers on June 15 against Landry Matet. The likelihood of any of these two traveling isn´t very likely.
...