The EU heavyweight title has been vacant since Otto Wallin relinquished it sometime in the summer of last year.

Among the nominated challengers have been the likes of Robert Helenius, Petar Milas, Marcin Siwy, Erkan Teper and Cyril Leonet but no fight has materialized.

The title - a sub title to the EBU - generally means a risky matchup for relatively small money and thus isn´t very popular. 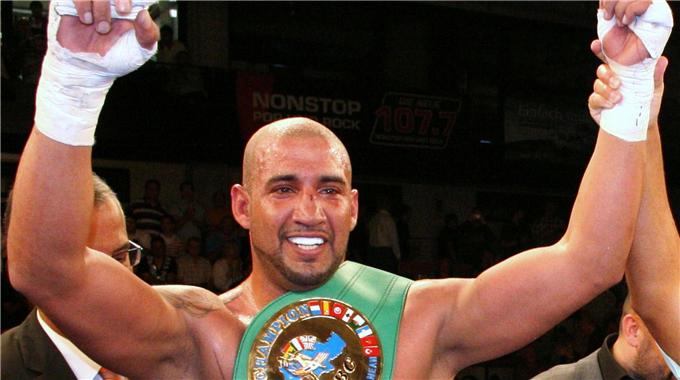 But now there are two challengers who are both looking for a break and that is Belgian champ Herve Hubeaux (31-3) and veteran Erkan Teper (20-3).

The EBU have set July 18 as deadline for agreements or purse bids.

The EU title does bring a jump in the ratings all the way up to #5 in the EBU ratings where Teper, in case of a win against Hubeaux, could end facing reigning champ and fellow German-Turk in Agit Kabayel while it for Hubeaux could mean a rematch against Kabayel who beat him in a fight for the then vacant title.

This past weekend, former IBO light heavyweight champ Karo Murat (32-4-1) was all set to have his first fight since losing the title to Sven Fornling but again got injured and had to pull out. Murat suffered a a shoulder injury in the fight he lost to Fornling and has during his career overall been prone to injuries.

Not a bad fight, winner vs Kabayel or another high level Euro guy would be cool

Hearn needs to eye up the winner of this for Hrgovic

Shouldn't even hold a licence , like everything else these days boxing is being dumbed down to reality trash tv level . When you add more paper titles as well it's not surprising the rainforest are declining so rapidly ..

Teper is a doper, has been caught a couple of times and shouldn‘t get a chance for a title shot