Eleider Alvarez had difficulty making weight for his last bout because he suffered an Achilles’ injury while training for it.

Alvarez weighed over 200 pounds a month before he was scheduled to fight Sergey Kovalev in an immediate rematch last February 2. His injury prevented Alvarez from doing real roadwork, thus getting down to the 175-pound limit for that fight was harder than ever.

The former WBO light heavyweight champion had no such difficulty making weight for his fight against Michael Seals on Saturday night. The 35-year-old Alvarez came in at 174 pounds Friday afternoon, a full pound below the maximum for their 10-round main event at Turning Stone Resort Casino in Verona, New York. 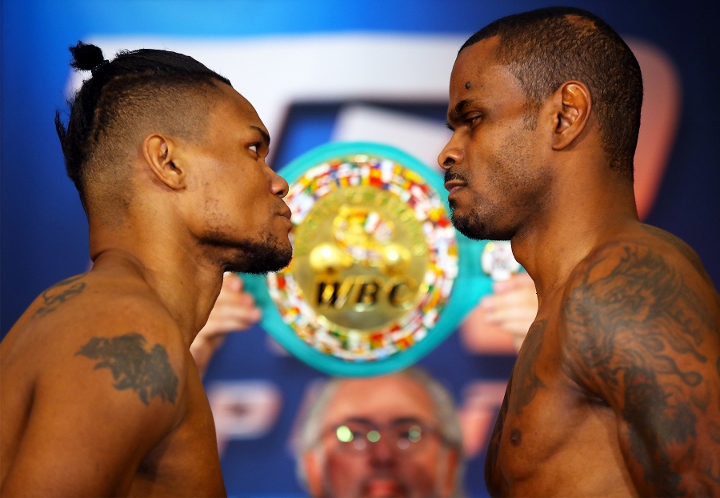