It was a fight that was on D’Mitrius Ballard’s radar for a while but one where he recognized wasn’t the right fit for where he was in his career at the time.

With a clear mind and reloaded team, the unbeaten middleweight is prepared for his crossroads bout with Brazil’s Yamaguchi Falcao (16-1, 7KOs) which airs live from The OC Hangar in Costa Mesa, California (Thursday, DAZN, 10:00pm ET/7:00pm PT). 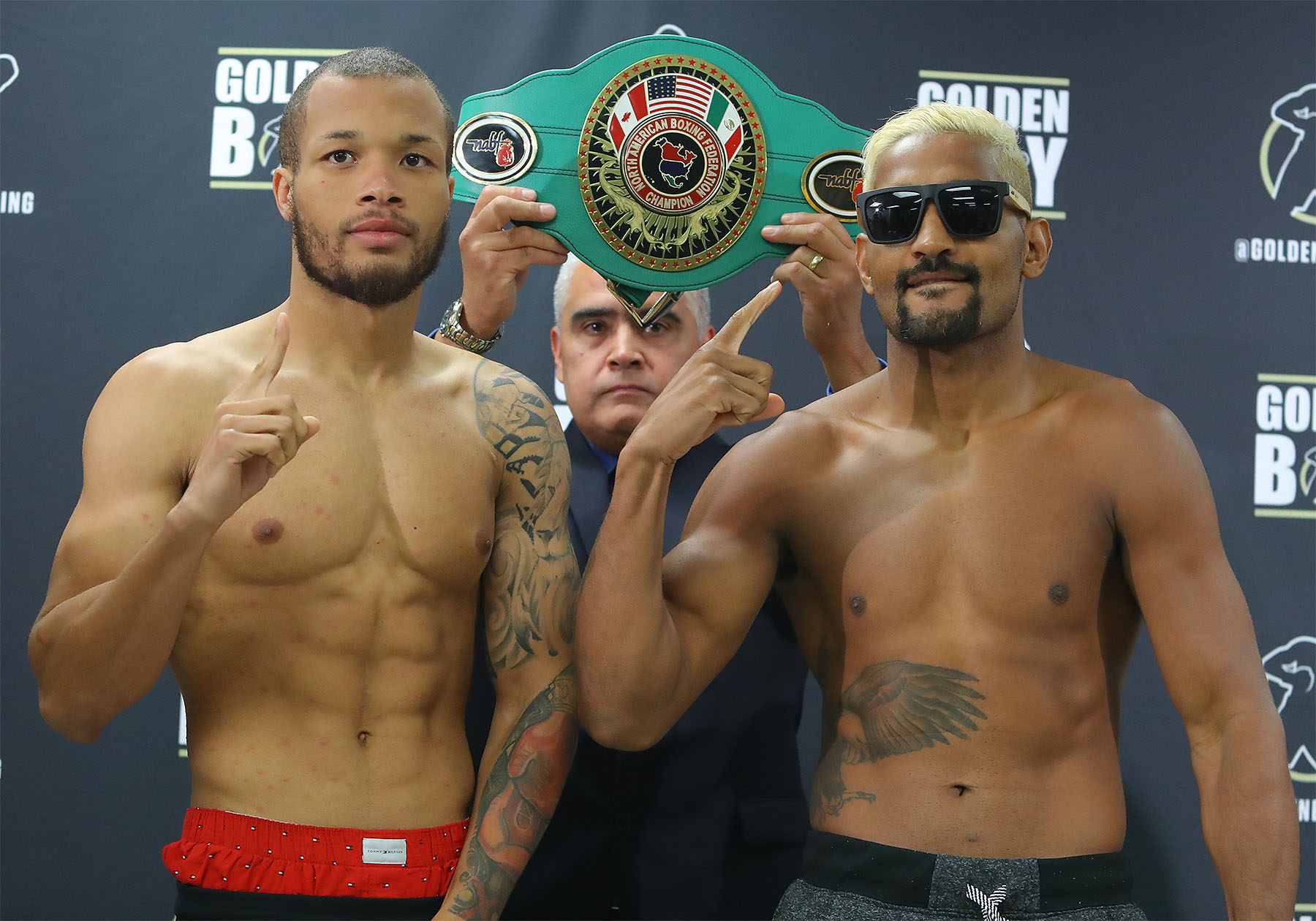 “It’s just the right time in my career to take these fights and begin to move towards the next level,” Ballard (20-0, 13KOs) told BoxingScene.com. “I remember about a year ago this guy’s name was mentioned. But my mentality, my (team) just wasn’t where I needed to be.

“I got all the right people behind me now, we have a wonderful relationship with Golden Boy Promotions and we’re just ready to take over the middleweight division.”

Ballard—who hails from the Washington D.C. suburb of Temple Hills, Maryland—is just the latest product to come out of the revived D/M/V (D.C./Maryland/Virginia) boxing scene. The biggest of the lot is unbeaten former two-time 130-pound titlist Gervonta Davis, who aims to become a two-division titlist in a lightweight bout later this month.

A first shot at a major title is definitely a goal for the unbeaten 26-year old middleweight, it required getting his house in order. The cause was greatly aided by manager Everett McNeely who has made sure his client gets everything he needs whether in training or through his promoter.

The peace of mind paved the way for Thursday’s showdown versus his most seasoned opponent yet. Falcao, captured a Bronze medal for Brazil in the same n the 2012 London Olympics that saw his younger brother and current middleweight contender Esquiva Falcao capture a Silver medal.

Needless to say, a win on Thursday will put him precisely where his career will need to be in the year ahead, a time when there’s more money than ever to be made in an around the 160-pound division.

“I’m just ready to put the middleweight division on notice,” insists Ballard. “I’ll get this win (on Thursday), then it’s time to start looking at the big names and start collecting titles.”