DeGale Says PED Use Continues To Be Widespread in Boxing

Over the last few years, countless fighters have been wrapped up in drug testing scandals - including big names like Canelo Alvarez, Luis Ortiz, Alexander Povetkin and Tyson Fury.

DeGale is currently working hard in camp for a scheduled showdown with rival Chris Eubank Jr., which takes place on February 23 at the O2 Arena in London. 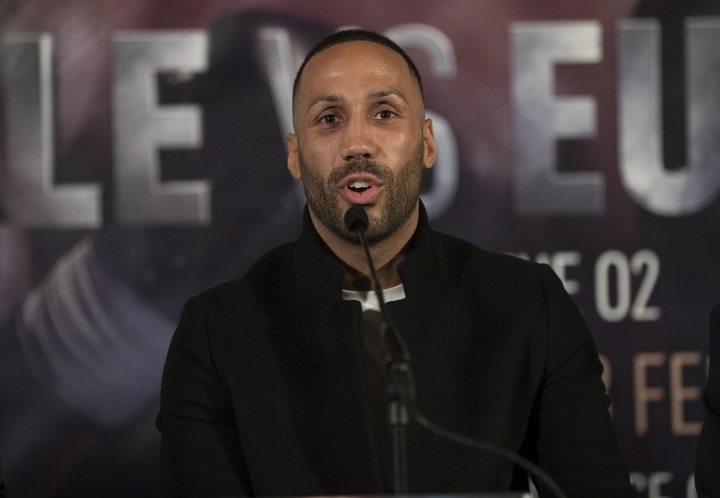 During a recent interview, DeGale explained that he's got personal knowledge that numerous boxers have been cutting corners by using performance enhancers.

And he's been getting a lot of information regarding rampant PED use, from former two division world champion Paulie Malignaggi - who is never shy when it comes to voicing his suspicions when it comes to a boxer potentially doping.

"Believe it or not, performance enhancing drugs is rife in the sport," DeGale told TalkSport.

While some boxers have faced heavy fines and lengthy suspensions, there are several fighters who believe a confirmed doper should be banned for life - and DeGale agrees with that position.

[QUOTE=petegrif;19491851]There is actually a pretty simple way of having an extremely good idea of who is dirty. If a fighter moves up and puts on a lot of muscle fast - they're dirty. It's that simple. It is physiologically impossible…

[QUOTE=DreamFighter;19493640]I will hold my hands up to being wrong if it wasnt a PED. But he was a grown adult too, he should have known what he was doing, its no excuse, he was a pro athlete. We have to…

of course but he isn't saying nothing we don't already know

[QUOTE=el***;19493064]Holyfield had HGH, testosterone and glukor shipped to his house. RJJ tested for andro which was legal at the time and could be bought at GNC. Holyfield was far worse.[/QUOTE] Actually RJJ and his team blamed it was from Ripped…

[QUOTE=The D3vil;19493016]Um, because eating right just maximizes your natural potential. PED's make you superhuman. If you're gonna allow PED's, then you might as well allow Cyborgs, or people with robotic parts as well. Roy Jones was caught using Ripped Fuel,…