DAZN’s delayed launch in 200-plus countries and territories has been rescheduled for December 1.

The streaming service initially intended for this expansion to take place early in May, but it was pushed back due to the COVID-19 pandemic. The new launch date for its global app, which was announced Wednesday morning, will occur in time for DAZN to be the sole provider in the United Kingdom of the Ryan Garcia-Luke Campbell fight December 5.

The 22-year-old Garcia (20-0, 17 KOs), a popular American lightweight contender, will take a significant step up in class when he encounters England’s Campbell (20-3, 16 KOs) in a 12-round fight for the WBC interim lightweight title. A site for their 135-pound championship match hasn’t been announced, but Garcia-Campbell is expected to take place at Fantasy Springs Resort Casino in Indio, California.

Garcia-Campbell will start at approximately midnight in the UK (7 p.m. ET; 4 p.m. PT). 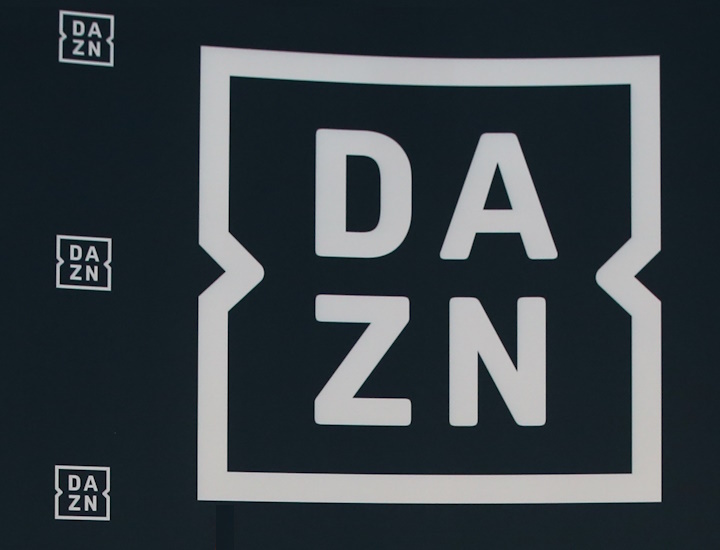 That start time will better accommodate British boxing fans, who often must watch cards from the United States in the wee hours of the morning. Streaming Garcia-Campbell at that time also will avoid any conflict with the FOX Sports Pay-Per-View portion of the Errol Spence Jr.-Danny Garcia card that night at AT&T Stadium in Arlington, Texas.

DAZN also will stream the Anthony Joshua-Kubrat Pulev heavyweight title fight December 12 in the United States and most of its other markets. Sky Sports has the rights to broadcast Joshua-Pulev in the UK, however, and will offer it through its pay-per-view division, Sky Sports Box Office.

The initial price point for the new markets in which DAZN will become available December 1 will be £1.99 per month or less, or roughly $2.60 per month or less. The subscription cost for DAZN in the U.S. remains $99.99 for one year, which would be billed in one payment, or $19.99 per month.

“From the UK to Mexico to Australia, we’ve seen an encouraging level of interest in our key events since first launching in 2016,” Joseph Markowski, DAZN’s executive vice president, said in a press release issued Wednesday. “We’re looking forward to introducing the DAZN platform around the world this December with an exciting schedule of fights.”

DAZN, backed by billionaire majority owner Len Blavatnik, made an immediate impact in boxing after announcing its launch in the United States in May 2018, most notably by signing middleweight rivals Canelo Alvarez and Gennadiy Golovkin to respective nine-figure contracts. Mexico’s Alvarez is embroiled in a legal dispute with DAZN and Golden Boy Promotions regarding how much he will be paid for the remainder of an 11-fight contract he signed in October 2018 that could become worth as much as $365 million.

Good stuff. I'm interested in seeing how it plays out. That's a nice price to get the ball rolling. It'll be interesting to see what happens with Matchroom and SKY going forward.

Americans pays a lot more than other countries for a bunch of things. How much does insulin cost in America compared to Canada?

Dazn is doing terrible in the us

[QUOTE=patron;20843564]but i thought all the boxing insiders and financial consultants in this forum said DAZN was not going to survive, DAZN's pay structure was all wrong, and love shelling out PPV money. surely the article is incorrect. Seriously though, the…