David Price Back With a Win, Stops Tom Little in Fourth

Price's career hung in the balance, after suffering a brutal fifth round knockout loss at the hands of Alexander Povetkin in March, and then getting stopped in four rounds by Sergey Kuzmin in September - in a fight where Price suffered a torn right bicep and couldn't continue. 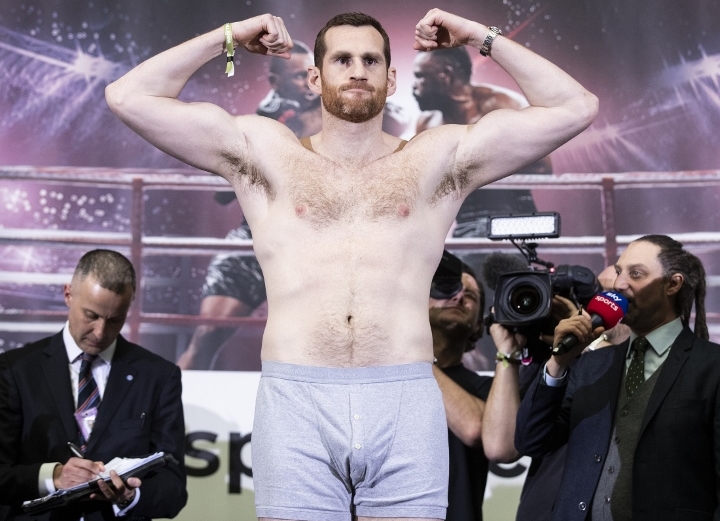 Price started out with a jab, taking things slow in the first round, with Little letting his hands go every time Little came close.

Little was game in the second, letting his hands go more often and taking more chances to get to Price's chin. Price was making the mistake of just following Little around.

Little came right after Price at the start of the third, with the Olympian fighting him off. Price was doing a bit better towards the end of the round and began to walk Little down.

Price was controlling the fourth round. Little came inside and Price badly staggered him with a series of punches. Price started unloading as the referee jumped in to wave off the fight, and Little was very upset with the stoppage - and so was the live crowd. The referee jumped in a little too quick to stop the fight.

Eddie probably considering giving him a shot at AJ now

[QUOTE=Chrismart;19376579]Is it weird that I actually want to see Price/Browne?[/QUOTE] I hope David knocks the Hells Angel wannabe spark out.

Lol yeah look out elite HWs Price is coming for all the belts. If Fury, AJ, Wilder or any other top 10 HW touches that chin he is going to take a brutal KO.