The super welterweight power puncher that is handled by 'Manager of the Year' Egis Klimas and trained by the boxer's father, Anatoliy Kaminsky, will make his professional debut on the February 3rd world championship event that will take place at the American Bank Center in Corpus Christi, Texas. 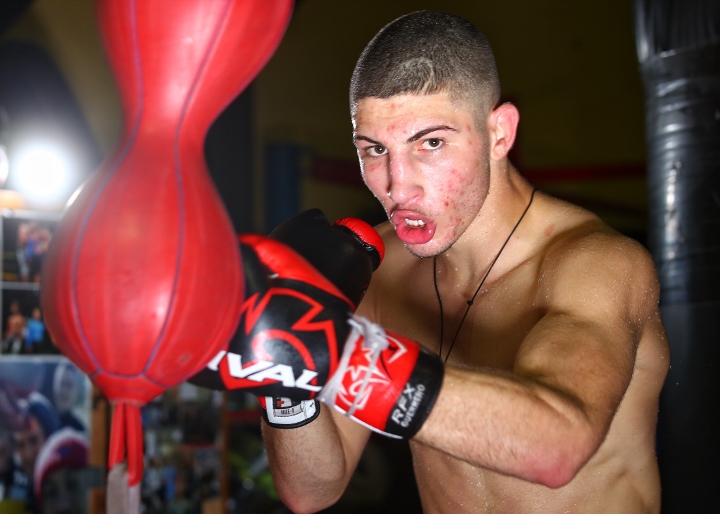 “I feel very fortunate to be signed under Top Rank. This is a big stepping stone in my boxing career. I have worked for this day my entire life and I wouldn’t want to be with any other team. I believe behind every great boxer is a great team, and I am very excited for this journey. Thank you Top Rank for giving me this opportunity," said Kaminsky. 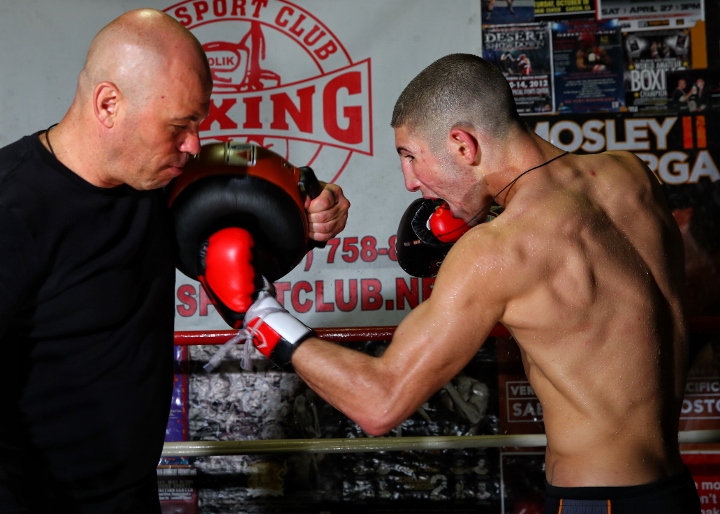 The former amateur standout assures he has learned a lot from sparring against big names like Shane Mosley and Viktor Postol.

“I can do every different style for every different fighter. Once I step into the ring, I pick up a style right away. W have been working for so many years, and we pick up styles from different types of fighters. So, if I need to be slick, I can be slick. If I need pressure, I can use pressure. If I need to move on my feet, I move on my feet. But I do have a punch. I like to hit with power,” added the young fighter. 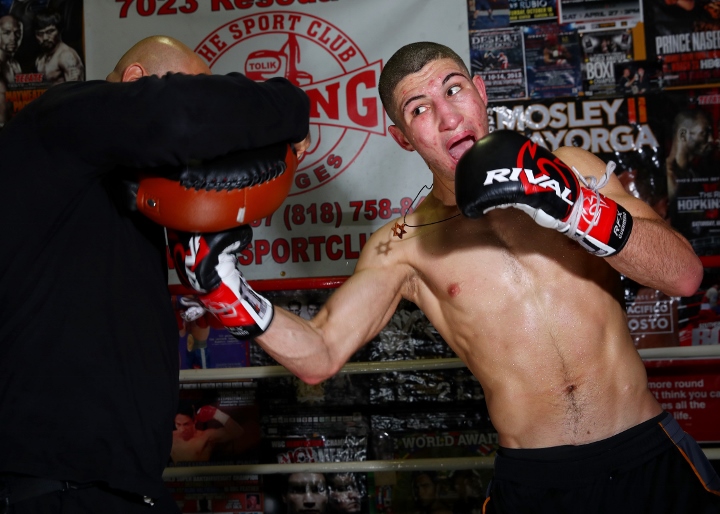 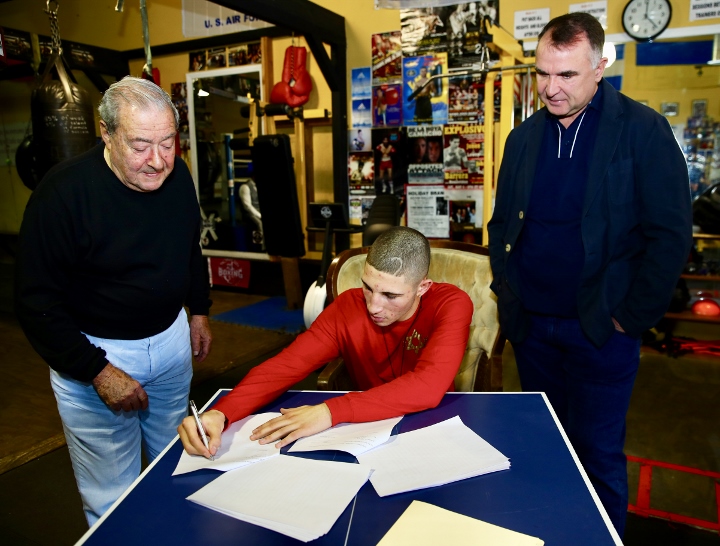 The Ramirez vs. Ahmed / Ancajas vs. González card will be televised live and exclusively at 10:30 p.m. EST on  ESPN and ESPN Deportes. The undercard -- including Kaminsky's pro debut -- will be seen live on the ESPN App. 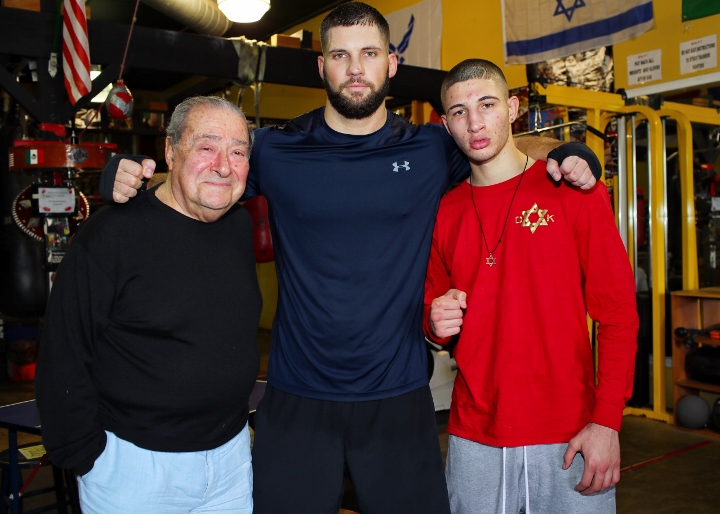 Promoted by Top Rank, in association with Zapari Boxing Promotions, remaining tickets to the Ramírez - Ahmed / Ancajas - Gonzalez world championship doubleheader event are priced at $152, $102, $62, $42, and $27, including facility fees. They may be purchased online at www.Ticketmaster.com, at the American Bank Center Box Office, Monday - Friday, 10 a.m. to 6 p.m. CT, or charge by phone at 1-800-745-3000. 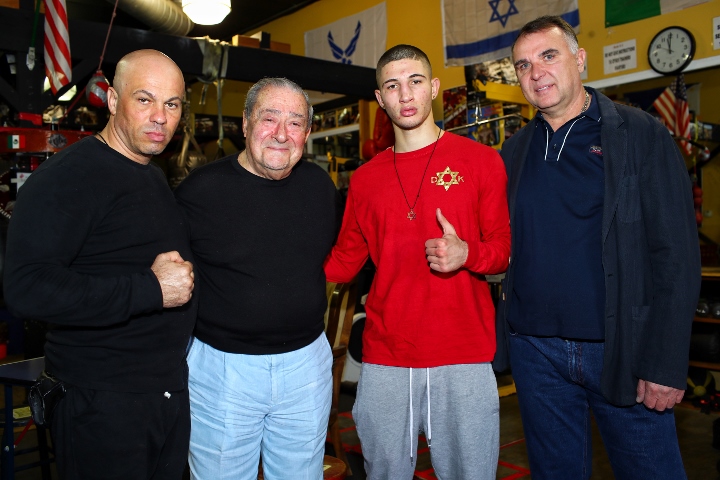