Commonwealth Games organizers summoned team leaders from a competing country to an official meeting over a breach of the event's anti-doping guidelines on Monday. An Indian boxing official says one of his athletes had used a needle, but it was only a vitamin injection.

Commonwealth Games Federation chief executive David Grevemberg confirmed that syringes were found at the athletes village over the weekend. The event has a no-needles policy.

Grevemberg did not identify which team was involved, and there was no official announcement from games officials by Monday evening. 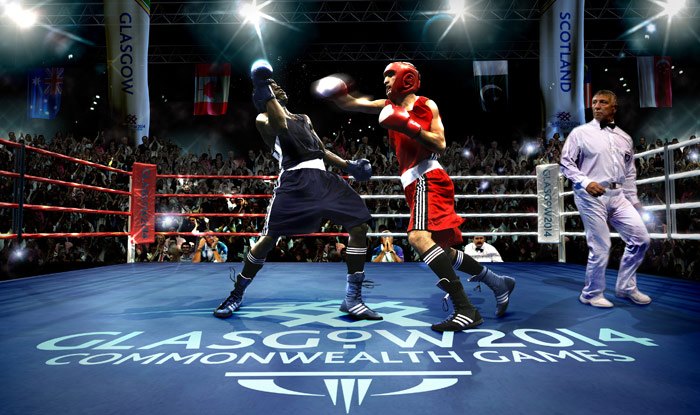 "This is very much an ongoing investigation but there has been a clear breach to the no-needle policy," Grevemberg said. "These needles have been brought in and there was no approval for them to be there."

India's boxing high-performance director Santiago Nieva told the Australian host broadcaster that one of his athletes felt ill and received a "vitamin substance" from a doctor.

"I'm confident that our boxers (have) not taken anything," Nieva told the Seven Network. "We had one boxer who didn't feel very well and (a) doctor has given him an injection."

Nieva said his boxers had undergone doping tests since the syringes were discovered and his team now understood the strictness of the no-needles policy.

For the games, medical practitioners or athletes with a condition requiring auto-injecting such as diabetes need prior approval to take needles into the village.

"However, I think the most important thing from the games point of view is to make certain that the appropriate processes are followed and if there's a penalty that needs to be applied, that it's applied," Beattie said.

Amateur boxing is just as much of a basket case as the pros right now, maybe even worse.

Innocent until caught by vada