Leigh Wood’s reward for capturing the Commonwealth crown back in March was a co-main event spot in his home city of Nottingham two weeks ago. Opposed by Ryan Doyle, Wood was immense from the first bell as he stopped the determined Manchester man in the 10th session.

After breathing life into a career that has failed to register any serious momentum thanks to various stints of inactivity, Wood is enjoying boxing again and his future looks prosperous after refusing to give up on his boxing dreams.

Manager, Dave Coldwell, was delighted with his charge’s latest outing. 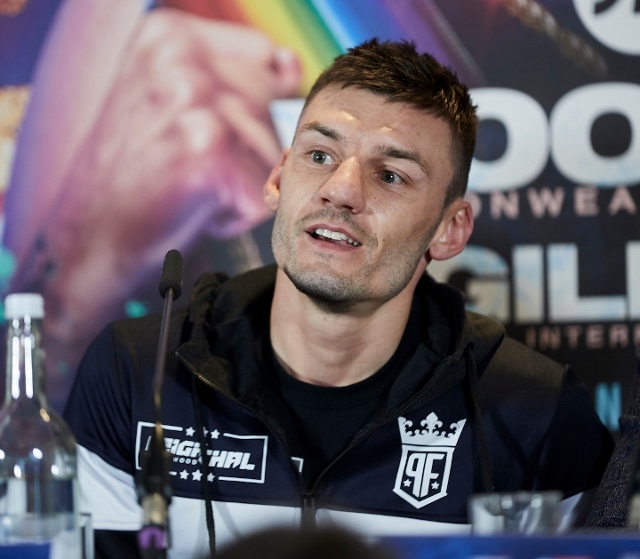 “It was a great performance from a great kid,” buzzed Coldwell.

“Leigh is someone who I’ve been aware of for a long time and I’ve always been a fan so when  the chance came along to manage him it was a no brainer from me. He got himself into a brilliant position in March by winning the Commonwealth title and his performance [against Doyle] was even better than that. Ryan Doyle is a good fighter and he had a lot to prove, but Leigh was just too good and when he’s in that type of form, he’s a hard night’s work for most fighters.”

On Wood’s future, Coldwell added, “He’s in a very good position at the moment because he’s had two opportunities on Sky and he’s impressed massively on them in title fights.

"Nottingham came out for him so there might be the chance to go back there, but we don’t want to go backwards with Leigh. He’s worked so hard to get himself where he is now and he’s desperate to push on and see how good he can be. [That] Friday was a brilliant fight for him, and I’m hopeful that he can push on and have many more nights like that.”

Dave Coldwell is on a nice streak of his most hyped fighters losing.