Coldwell Confident Leigh Wood Will Bounce Back After Defeat

The two featherweights engaged in a terrific battle in front of the Sky and ESPN cameras and their gripping battle for a place in MTK Global’s innovative Golden Contract final. Despite the setback, Coldwell insists that Wood should be proud of his efforts. 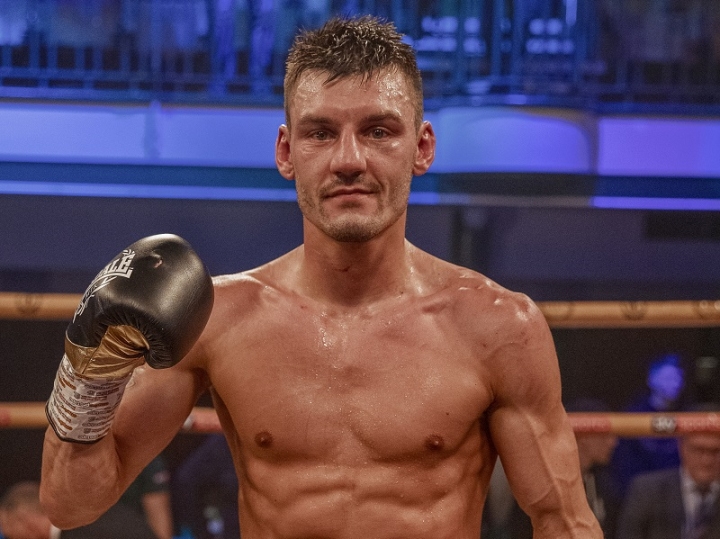 “He gave it his all and you can’t ask for anything more than that,” said Coldwell.

“It was a hard fight between two excellent fighters and you felt watching it that it was a fight between the two best fighters in the competition. Leigh has been on a great run recently and he was really confident heading into this, but he came up against a good lad in Jazza and it wasn’t to be. Leigh will now have a rest and I’ll be looking to get him back in the spotlight afterwards. The big fights are not over for him.”

On going up against his former charge, Tony Bellew, Dickens’ manager, Coldwell added:

“It was great to see Tony as he’s one of my good friends and the pair of us have a lot of history together with everything we achieved together. Being on a different team to him felt strange as we’ve always stuck together, but that’s the beauty of boxing and the type of scenario it can throw up. Jazza is in good hands with Bellew as a manager and I wish them all the very best moving forward, but I do look forward to making it 1-1 with Bellew somewhere down the line."