With the final update of the year, Saul Alvarez held on to the top spot and surely strengthened his claim with a one-sided bashing of super middleweight Callum Smith. Alvarez is 7-0-1 officially in his last eight starts, competing and winning title fights in all four divisions from Jr. middleweight to light heavyweight. 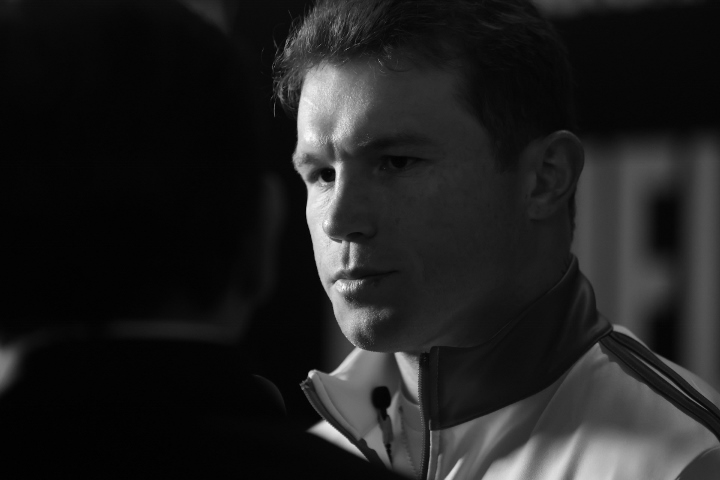 One would have to go back to the five wins between Tommy Hearns’ losses to Marvin Hagler and Iran Barkley to find a similar feat. Hearns defended the Jr. middleweight crown, jumped to light heavyweight for a belt, and returned to middleweight to become boxing’s first four division titlist.

Extra votes from the staff shook up the list this month, pushing Jermell Charlo just outside the top ten and moving Artur Beterbiev in. How did it all shake out?

Only one way to find out.

Why Estrada and Taylor are on the list? Would appreciate if you keep Fury and Pacman on the list...

[QUOTE=ShoulderRoll;21008575]If they were all magically the same weight? Canelo, Crawford, Estrada and so on would all beat him.[/QUOTE] I like Cliff’s measures. I’d say Canelo and Floyd been neck to neck with accomplishments so far. Floyd rising from Light to…

[QUOTE=dorruel2.0;21008998]We all know why you have Crawford #1 and probably have spence#2 and wilder #3[/QUOTE] 1hourRun’s username refers to the amount of time to steal and run from the poh-lease!

Unlike most... I am not offended by this list. I think all these top 10 can be defended. That makes for a good list even if you do not agree with everyone on it.

[QUOTE=dorruel2.0;21008998]We all know why you have Crawford #1 and probably have spence#2 and wilder #3[/QUOTE] Ha! You dont come around here often, do you? He said I heart Errol Stench! I'm a big fan of Deontay 'Bronze-Bomber' Wilder but the…