For Eubank, this was his first bout since losing a twelve round unanimous decision to WBA world champion George Groves in February, in a semi-final bout of the World Boxing Super Series.

Eubank started very cautiously in the first minute. A sweeping left hook sent McDonagh down on his back. He got up and wasn't in serious trouble as he continued to box.

For reasons unknown, McDonagh was not willing to come out for the fourth round - which created a chorus of boos from the local crowd. It appeared that McDonagh may have injured his shoulder.

But in the aftermath, there was a bizarre turn of events, where Eubank quested the validity of the shoulder injury - and then McDonagh wanted to fight him and had to be restrained. 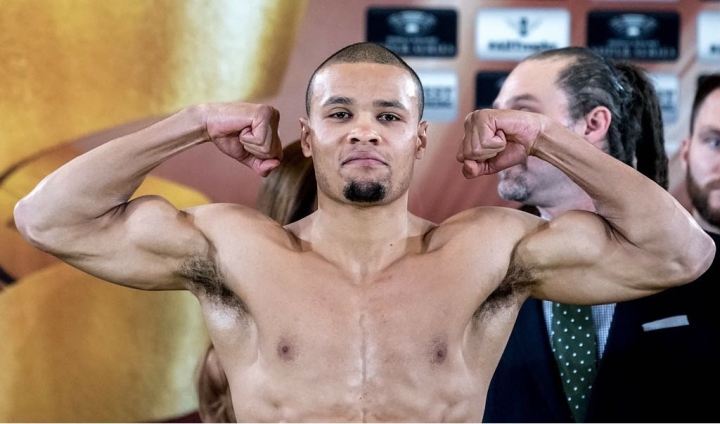 [QUOTE=Bobby Shaw;19148317]Eubank Jr = Wasted talent[/QUOTE] Lol every fighter with fast hands is considered some super talent on here. The kid can't win at world level just like 99.9 percent of other fighters cause he's not good enough.

[QUOTE=GorillaDog;19148487]The post fight interview was better than the fight. :rofl:[/QUOTE] Hilarious 😂😂😂 he quits. Makes excuses then when eubank said he should of fought through the injury he said come on then! I’ll fight you with one arm! Haha!

It's like when he gets a no name guy in front of him he doesn't fk around :)

Eubank Jr is awesome at beating the C level guys 😎