The sanctioning body noted that Juarez and Ward are the two highest ranked available contenders. The winner will become the mandatory challenger to world champion Terence "TJ" Doheny.

Both fighters have until September 13, 5PM EST, to accept the the bout. 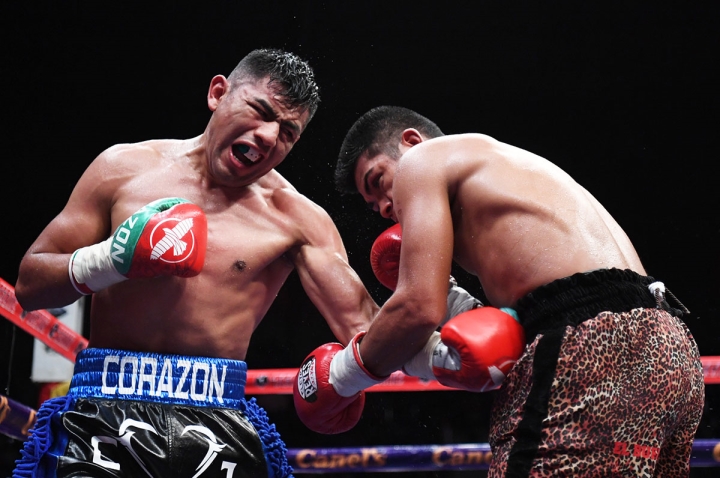 Juarez (23-6, 17 KOs) has won three in a row since getting knocked out in five rounds by current WBO super bantamweight world champion Isaac Dogboe in January of this year.

Juarez last fought on September 1, when he banked a ten round unanimous decision over Jorge Sanchez.

The game Mexican banger has been clamoring to get himself back in line for a world title opportunity.

Ward (24-0, 3 KOs) has won two fights in a row this year, and he's scheduled to see action on the undercard of Matchroom's card on October 13 in Newcastle.

With only three knockouts to his name and never facing any top level opponents, Juarez will be a real step up.

Doheny (20-0, 14 KOs) of Australia came on the scene last month, when he traveled to Japan and shocked Ryosuke Iwasa with a twelve round unanimous decision to capture the IBF title.

Ward got this! Juarez had his moment when he took that overhyped pinoy pagaras zero after that he has sucked.

Interesting potential clash, Juarez is a tough gatekeeper but I'd lean Ward to win on points. Ward/Doheny would be a solid fight as well, probably one Ward could win