Angel "Memo" Heredia is going to have a very busy final quarter of 2019.  The veteran strength and conditioning coach previously told BoxingScene.com that he is working with heavyweight contender Kubrat Pulev who faces Rydell Booker on November 9th in Central California.

Pulev is the IBF mandatory challenger to WBA/WBO/IBF/IBO heavyweight champion Andy Ruiz who faces Anthony Joshua in a rematch on December 7th. 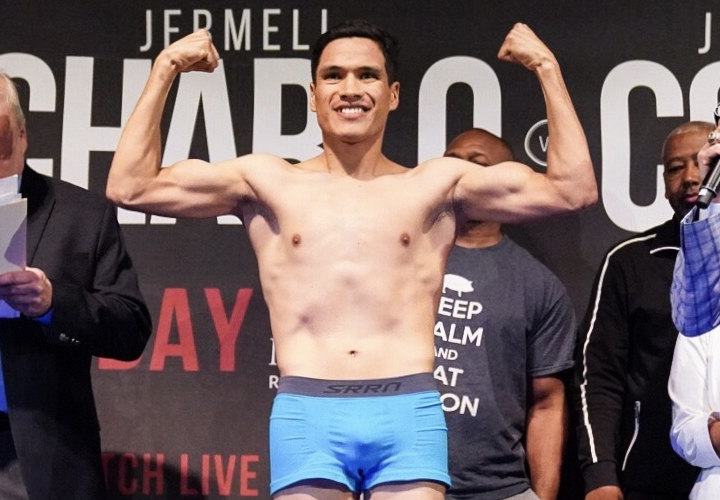 BoxingScene.com first reported that Gutierrez will face unbeaten former featherweight champion Oscar Valdez on November 30th and that Ceja will take on WBA interim super bantamweight champion Brandon Figueroa on a date in November that will likely be the 15th.

In addition to working with Heredia, who is best known for his work with Juan Manuel Marquez before his knockout of Manny Pacquiao in their 4th fight, both Mexican fighters will train under the guidance of world class Cuban trainer Ismael Salas in Las Vegas.

"I have Julio Ceja. He is with Promocciones Del Pueblo. I believe he is fighting November 15th.  We had our first day of training (last week) and he is looking very good as far as weight. He isn't overweight and he is looking sharp as far as conditioning. I haven't seen him in the boxing part of his training yet. He is training with Ismael Salas.  Both he and Andres Gutierrez, who is also with Promocciones Del Pueblo, are going to be doing their boxing training with Ismael Salas and doing their strength and conditioning training with me," Heredia told BoxingScene.com.

Heredia also works with fighters such as welterweight contender Yordenis Ugas and former two-division champion Rances Barthlemey among others.