Takam has been at, or near, the top of the heavyweight hierarchy for the past decade. He is a former world title challenger who has won three fights in a row and is seeking another championship opportunity at the age of 39. 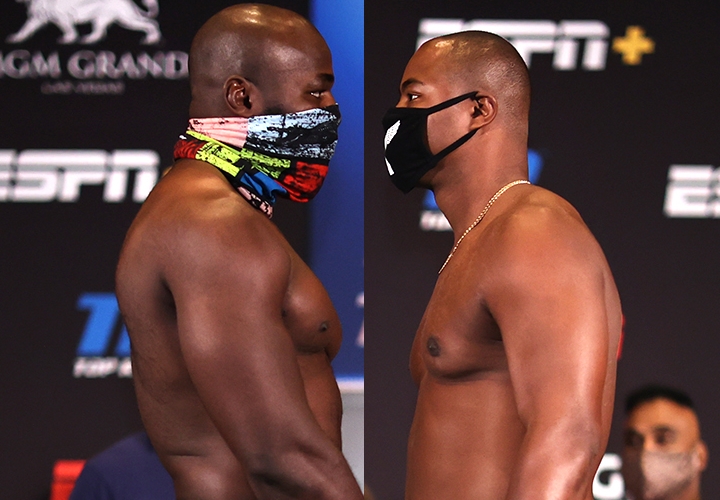 A 2004 Olympian for his native Cameroon, Takam, who is co-promoted by Joe DeGuardia’s Star Boxing, has wins over former world title challengers Michael Grant and Tony Thompson.

Forrest has suffered only one defeat since 2014, a controversial split decision against Jermaine Franklin last July. The winner of this main event will take a seismic step forward in the heavyweight landscape.