Carlos Molina vs. Michi Munoz Now Pushed Back To June 6

Former world champion Carlos 'King' Molina reported that the event he had planned for this Saturday in Pátzcuaro, Michoacán, will not take place until June 6, and confirmed that the American boxers who wanted to travel to western Mexico are left out, leaving only local fighters.

King Carlos Promotions' professional boxing card was originally budgeted for May 23, but for logistical reasons it changed to May 30, and has now moved to June 6. The transmission will be through Facebook, said the former 154-pound world champion, with a charge of $5.

In the main event, Carlos Molina will have a 10-round match, agreed upon in the welterweight division, against Michie 'Matador' Munoz, while in the co-feature, Alejandro 'Pájaro' Dávila (19-1-2, 7 KO's) will go against Néstor 'Chispa' García (23-20-1, 17 KO's), also in a welterweight bout over 10 rounds. 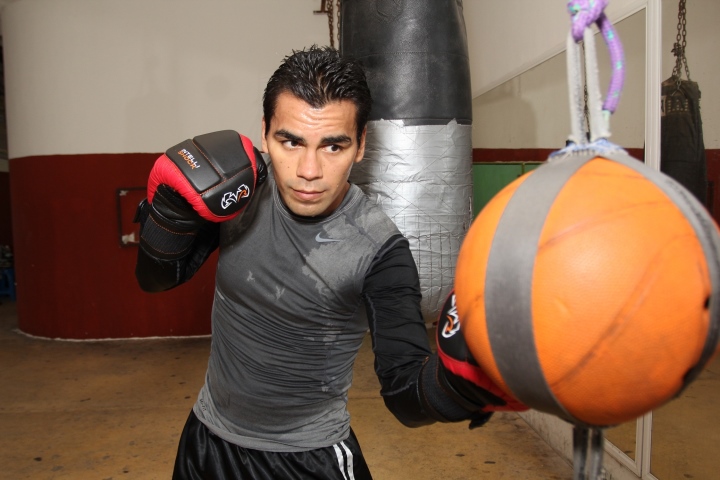 Zanfer Promociones was planning to resume its boxing events in Mexico City, precisely on June 6, but so far they have not obtained the endorsement of the government of the Mexican capital to carry it out, so it is estimated that their event could be pushed back to the 13th or 20th of June, as long as they receive the green light from the local authorities and the Professional Boxing Commission of Mexico City.

Other companies such as All Star Boxing and Producciones Deportivas have begun to inquire about the requirements to stage boxing events in the Mexican capital in the month of July, and also await a response from the commission to know when they can start the necessary planning.

Really Carlos lose 1/4 of his fights based on his record so why get excited?

This boxing card was canceled again? Damn! For one more week of waiting is not problem, this fight is going on no matter what. Patience will always prevail in these circumstances. :boxing: