Vasyl Lomachenko’s claims to the top spot were removed by Teofimo Lopez.

Naoya Inoue and Terence Crawford showed their wares in the fall.

In December, Saul Alvarez and Errol Spence have their say. The reigning, if nominal, lineal middleweight king will attempt to win an outright major title in his fourth weight class when he faces Callum Smith. The unified welterweight titlist will test his mettle after nearly losing it all in a car accident last year against one of the best left hookers in boxing, Danny Garcia. 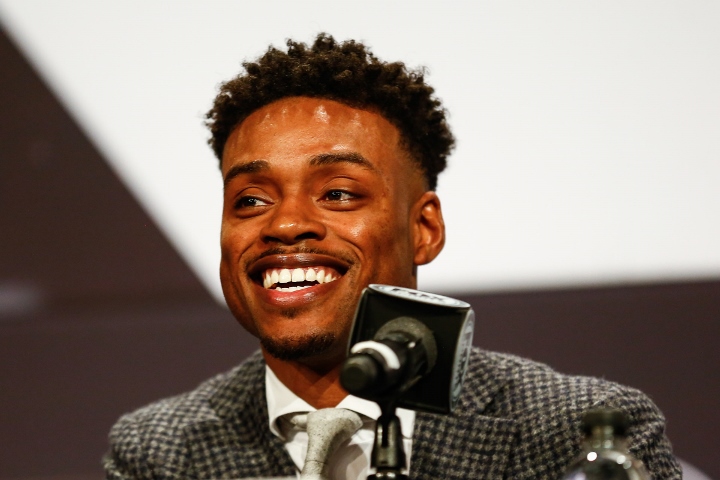 Those are just two big fights to look forward to in December.

The editors here at BoxingScene compiled their thoughts on the best in the game and, for now, Alvarez leads the pack but it’s a tight cluster in the top four. Where does everyone settle? How far has Lopez’s star risen? Does Jermell Charlo, recently minted as the lineal king at Jr. middleweight, find a place?

There’s only one way to find out.

P4P is not - and should not - be based on resume if any proof is required, then here it is... FACT: having a better resume than Teofimo Lopez, did not help Lomachenko FACT: knowledgeable people saw that coming... they…

Personally I would have added Jake Paul to the list just to piss everyone off.

[QUOTE=ShoulderRoll;20918072]Lomachenko was ranked high in the P4P lists after that win so Mikey should count for Spence as well.[/QUOTE] Yes but do you think Rigo was a good win for Loma? I don’t, clearly two differently sized fighters. Just wondering…

[QUOTE=techliam;20918022]So you think Rigo was a good win for Loma then?[/QUOTE] Lomachenko was ranked high in the P4P lists after that win so Mikey should count for Spence as well.

[QUOTE=ShoulderRoll;20917305]Spence beat Porter as well as Kell Brook and Lamont Peterson when they weren't shot. Throw in Mikey Garcia who was the best 135 lber in the world at the time, I know he jumped up 2 weight classes but…