Boxing is being featured for the first time at the recently opened Ocean Resort Casino (formerly Revel), which is located steps from the Atlantic City boardwalk. (photos by Mikey Williams). 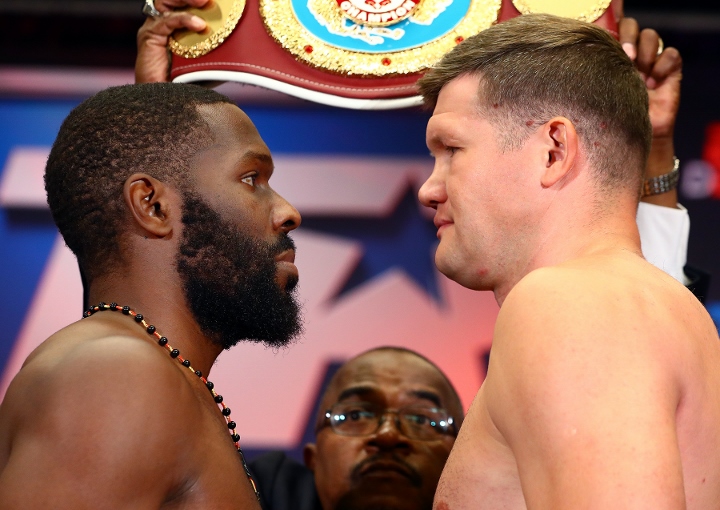