British Board: No Closed Door Cards Before Lockdown is Lifted

Robert Smith, general secretary of the British Boxing Board of Control, is making it clear that there will be no boxing behind closed doors before the coronavirus lockdown is lifted.

There is no indication on when the lockdown will be lifted. 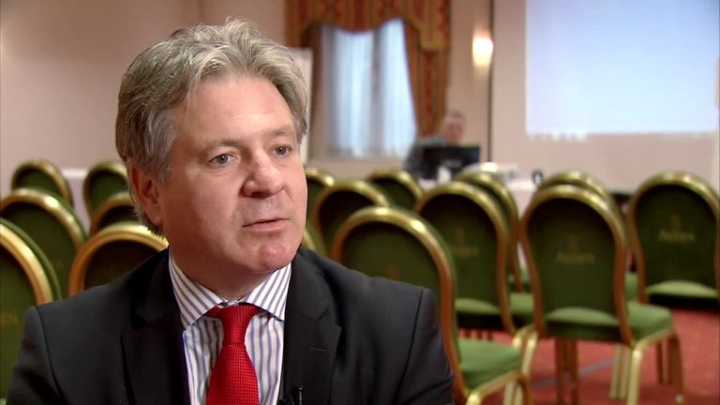 If the ongoing pandemic continues to play out for several months, some promoters have been floating the idea of staging events behind closed doors.

That is not going to happen before the lockdown is officially lifted, says Smith

"There is no way we will sanction boxing under the lockdown. Nor is it even possible while social distancing is in place. Not even in television studios," Smith tells Daily Mail.

"The well-being of all those involved is paramount. In our case, it is impossible to maintain social distancing between two boxers. No fighter can hit another from a range of two metres. And what about the closeness of the referee, the contact between fighters and their corners, the proximity of officials and cameramen?

"Other medical issues are in some ways even more important. Even if we could persuade the doctors and medics who it is necessary for us to have at ringside at all promotions to attend, how on earth could we justify asking them to take time away from saving lives during this crisis? Injuries happen in all sports. What if a boxer is badly hurt and needing to go by ambulance to hospital? I tell you this. It is absolutely unconscionable that we would even consider asking any hospital to give up a bed while thousands of people are dying from this virus.

"People in boxing are experiencing hardship. Of course there is immediate loss of earnings for some but also a few smaller promoters may go under if this crisis lasts too long. There is criticism of big promoters but while they are well-funded now, when they come to lose money they do so in much larger amounts. But health has to come first.

"Boxing will not resume the day after government lifts the lockdown. We cannot run the risk of being rushed until all medical and policing precautions can be put into place."

Sorry, I agree with the British Board, we need to recover the health part first and utmost, we are in the middle of a crisis at the moment. :boxing:

TRANSLATION : HEARN THE C0NMAN HAS BEEN LYING TO THE PUBLIC AND WE ARE TIRED OF IT.... #GetWellBoris :unitedsta