One loss against Errol Spence can’t erase years of prior good work. After another lengthy layoff in a career with too many, four-division titlist Mikey Garcia (39-1, 30 KO) returns to the ring against the always tough Jessie Vargas (29-2-2, 11 KO).

It’s a solid fight and may not even be the best one on a really good card. WBA 115 lb. titlist Khalid Yafai (26-0, 15 KO) defends against aging great Roman Gonzalez (48-2, 40 KO) underneath. They’re joined WBC flyweight titlist Julio Cesar Martinez (15-1, 12 KO) making his first defense against Jay Harris (17-0, 9 KO). Martinez is a fun TV fighter. Former heavyweight titlist Joseph Parker is also in action making for a solid night in the ring. 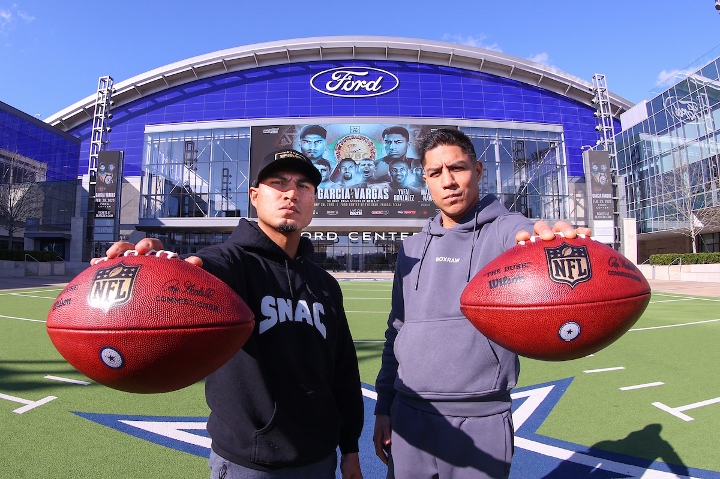 Jr. lightweight action tops the bill in Massachusetts. Irvin Gonzalez (13-2, 10 KO) can crack but has also been stopped. Yeuri Andujar (5-2, 3 KO) has had an uneven start to his career but heard the final bell in every fight.

Undefeated Jr. welterweights out their future aspirations on the line. Yomar Alamo (17-0-1, 12 KO) is already rated #8 by the WBO and is making his progressions. Kendo Castaneda (17-0, 8 KO) is as well and is facing his second unbeaten four in four fights. This could be fun.