There isn’t a ton of boxing on tap for US fans this weekend but this Jr. welterweight scarp will be worth a look. Canelo is the star and Ryan Garcia is the prospect selling tickets right now, but the real future of Golden Boy Promotions might be Ortiz (13-0, 13 KO).

The 5’10 Texan is only 21 and already fighting beyond his years. Dallas is having a good time with boxing right now having recently hosted the excellent Ramirez-Hooker scrap and riding the wave of Errol Spence. His handlers are confident enough to match him with the 31-year old Orozco (28-1, 17 KO) in what should be a stiff test. It’s part of what should be a fun summer card. 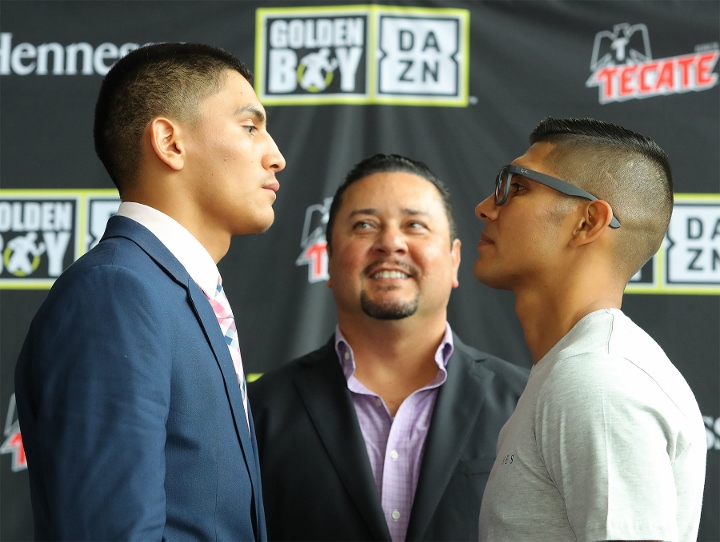 ESPN+ lost their main event for the week but this might be an interesting side scrap at Jr. lightweight. Sosa (22-3-4, 15 KO) makes for good television when matched right and has won two straight since many thought he was ripped off against Yuriorkis Gamboa.

What happened to the channel 5 tv show seconds out we used to get here in the UK?