Cruiserweight: Oleksandr Usyk vacated the WBA ‘super’ version of the cruiserweight title. That elevates Beibut Shumenov as the organization’s top titlist. Usyk, despite an impending move to heavyweight, has yet to officially shed any other belts at 200 lbs.

Light Heavyweight: Marcus Browne became, on paper, the eventual mandatory to WBA titlist Dmitry Bivol as an interim belt holder. It’s the WBA so it could be years, if ever, before we see Bivol-Browne.  Sergey Kovalev regained the WBO belt in February. 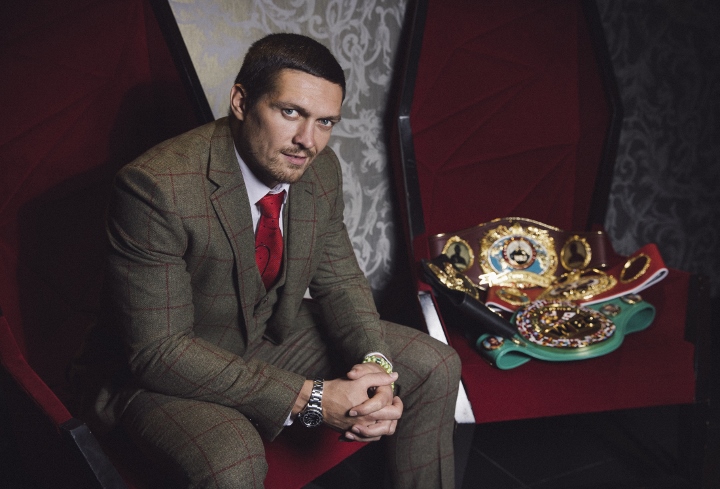 Super Middleweight: Anthony Dirrell became a two-time titlist with a debated technical decision win over Avni Yildirim in a very good fight. It was the second title pick-up at 168 lbs. on the year for a PBC affiliated scrapper after Caleb Plant won the IBF belt in January. WBO titlist Gilberto Ramirez is expected to officially vacate soon as he will be competing at light heavyweight.

Jr. Lightweight: Andrew Cancio won what should be the rightful WBA title at 130 lbs. with a career-changing knockout of Alberto Machado. It’s one of the feel good stories of 2019 so far.

Strawweight: DeeJay Kriel joined the ranks of boxing’s belted class with a final round knockout of Carlos Licona for WBO honors.

You guys still have Mikey Garcia as undefeated.