Campos currently holds a 5-0 record in the professional ranks, having been part of Chile's national setup as an amateur between the years of 2013 - 2018. The flyweight won 5 national amateur titles in Chile, alongside multinational tournaments in Chile itself and Brazil. Campos also travelled the world with the Cuban amateur team, spending time in countries such as Cuba for long periods, mastering his craft.

Campos comes to Dragon Fire Boxing as he gets ready to clash for the Chilean flyweight title and also follows in the footsteps of some of the biggest little men around in the Moloney twins. The Chilean opened up about signing with Dragon Fire and Tony Tolj. 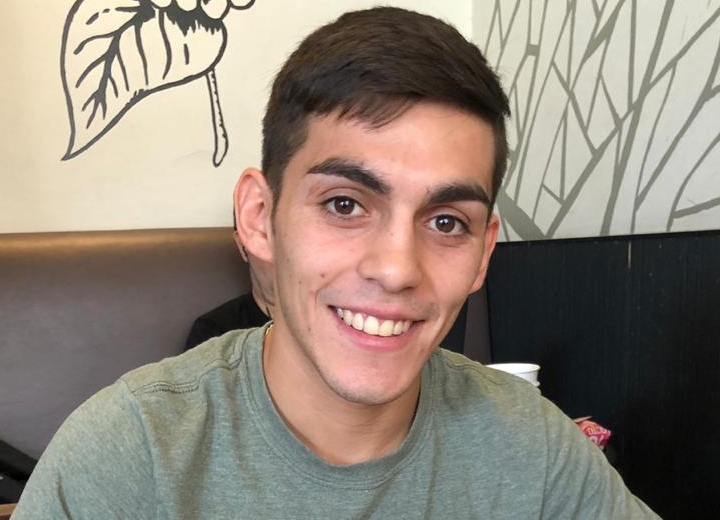 He said, "Having an agreement with Tony Tolj and Dragon Fire is very significant to me. I noticed the Dragon Fire team leaves nothing to chance and puts hard work on every detail for a camp and a bout. I am also aware of the quality of your boxers, Tony as a person, and there high professional standard. I want to be a world champion and I know I have to work alongside the best, so as to be ready when my chance comes. I would like to show my own professionalism, dedication, skills and capabilities to be the best."

Campos continued, "I do not want to skip but take every necessary step. My record now is 5-0-0, soon I will fight for the national title in Chile. I want to start an international career and well represent my country too. Despite things have not been easy, I want to try even harder, so being led by you will be more than outstanding.

"From me My parents instilled values, Andres team took care of us as a family in Chile. In fact, the people of Chile were amazing and it's my duty to do my best to guide Andres as best as I can and let the world know of his ability and his character as a man. In this world, you have to give back and it delights me to continue our working relationship."

Tony Tolj gave his take on his latest acquisition, "We are very excited to work with Andres. I believe he will go right to the top in this industry and it was the right move for all parties concerned. We work with fighters all over the world and this will benefit Andres.

"He will fly to Australia on 9th September and as we talked maybe for a few days of 3 months. In my opinion, he is going to be a world champion 100% and we are very confident we can facilitate this for him."

Wonder how long Dragon Fire saved their money to pay for this article.