EBU lightweight champion Edis Tatli (27-1) will make - as previously reported - a voluntary defence on August 13 in Savonlinna (Finland) and the opponent is now announced and it will be Spanish titleholder Cristian Morales (14-1-1). Tatli vs. Morales is the headliner of this Maeki Boxing promotion.

Newly crowned EBU light heavyweight ruler Mehdi Amar (33-4-2) now has former WBO super middleweight king Robert Stieglitz (49-5-1) as official challenger. The parties have until July 13 for an agreement before a date for purse bids is set. 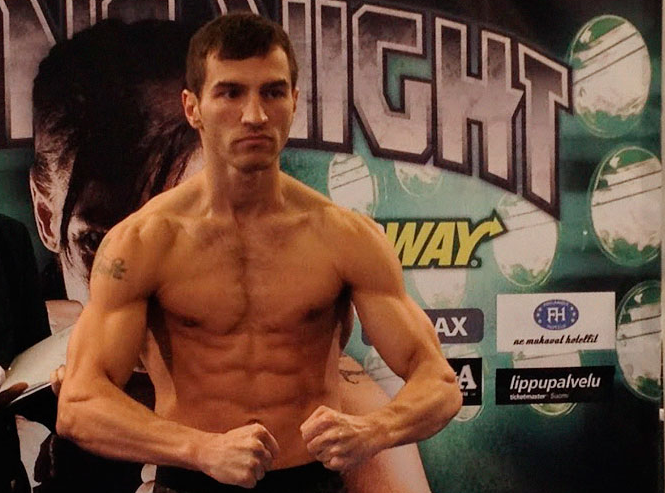 The previous official challenger was Enzo Maccarinelli, who went back to cruiserweight this past weekend and was knocked out in one by Dmytro Kucher and has now announced his retirement.

Reigning EBU super welterweight champion Cedric Vitu (44-2) was named Fighter of the Year by the EBU at their annual meeting in Brussels this past weekend. Vitu won the title last year and have since defended it twice.