Besputin (14-0, 9 KOs), who is promoted by Top Rank, captured the vacant belt this past Saturday night in Monaco, with a twelve round unanimous decision win over unbeaten countryman Radzhab Butaev. 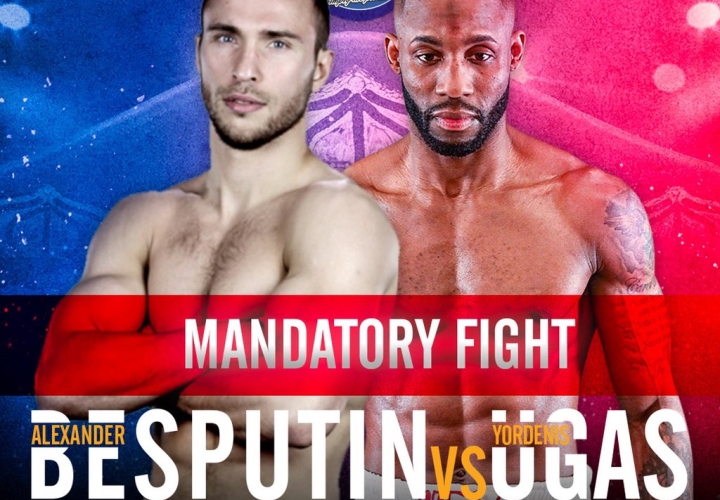 Ugas (24-4, 11KOs) lost what some felt was a razor close fight with WBC world champion Shawn Porter in March.

He came back in July and dominated former world champion Omar Figueroa over twelve rounds, on the Pacquiao-Thurman undercard at the MGM Grand in Las Vegas.

Ugas has been waiting for a mandatory crack at a world title - and now has Besputin on his plate.

The fight could easily head to a purse bid, as Ugas is handled by Premier Boxing Champions, who have content deals with Fox Sports and Showtime. Butaev's promoter Top Rank has an exclusive content deal with ESPN.

Sticking with the excessive WBA titles I see Jermall Charlo is defending his WBC belt vs Dennis Hogan in the co-main event Chris Eubank fights Matt Korobov for the [B]Interim WBA title [/B].. LOL So I guess Canelo as the…

[QUOTE=RGJTMMRDCMJRJSM;20234364]Actually, per WBA rules, the WBA 'Super' champion is not mandated to fight the 'regular' and will never have to. Unless Ugas or Besputin become PPV stars over night, Pac will not fight them. Money is simply not there. Manny…

[QUOTE=steeve steel;20234252]Wow ! You are really lucky! I'm a bit jealous... Went to Cuba about 10 years ago and stopped at the iconic Rafael Trajo gym. The place looked like a dump...Metal roof over an outdoor ring, heavy bags half…

[QUOTE=JakeTheBoxer;20226535]I guess Pacquiao will fight Besputin -Ugas winner as one of his last fights.[/QUOTE] Actually, per WBA rules, the WBA 'Super' champion is not mandated to fight the 'regular' and will never have to. Unless Ugas or Besputin become PPV…

[QUOTE=jondacon;20226725]So the WBA claimed it would only have 1 belt holder, what, 2 years now? Manny and Thurman just unified the Super and Regular titles.. then outta nowhere these 2 fight for the same regular title a year later? It's…