AIBA, Wu Reach Agreement - Wu To Step Down From His Post

International Boxing Association (AIBA) and Mr Ching-Kuo Wu announced today that they have amicably agreed to resolve the management issues within AIBA and to withdraw and terminate all related pending procedures before civil courts and AIBA Disciplinary Commission.

Both parties agreed that at this stage there is no indication of any unethical behaviour by either party. 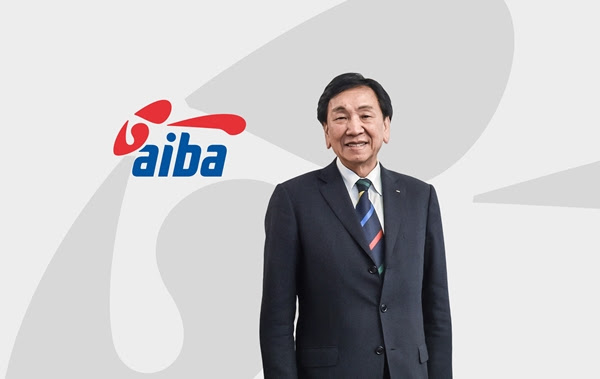 Mr Wu said he took the decision “for the sport I love and have dedicated my life to. I step down in the best interests of both AIBA and boxing but I remain committed to ensure a smooth handover to the new leadership. I am thankful for the time I was allowed to serve our sport, AIBA and the boxing community.”

For the time being, Mr Franco Falcinelli from Italy will remain AIBA Interim President exercising all powers of the President in accordance with the Statutes.

Mr Falcinelli said: “I would like to thank Ching-Kuo Wu for his contribution to the sport of boxing and to AIBA over many years and we wish him all the best. Our focus is now on the future and we will concentrate on our core mission of promoting and developing our sport in collaboration with the 202 National Member Federations.” Mr Falcinelli will ask the Executive Committee to vote in favour of a recommendation that the title of AIBA Honorary President be bestowed upon Mr Wu, subject to ratification by the AIBA Congress.

AIBA will convene an Extraordinary Congress with all its National Member Federations on 27 January 2018 in Dubai to notably consider proposed governance changes.

The International Boxing Association (AIBA), a non-profit international organization, is the world governing body for boxing at all levels and in all formats. AIBA is recognized by the International Olympic Committee (IOC) and works for the benefit of the sport and all its stakeholders to help boxing achieve its goals both within the Olympic Movement and the international sporting world.