AIBA Hope To Have Suspension Lifted Before 2021 Olympics

AIBA, the controversial governing body of amateur boxing, is hoping to complete all of their reform requirements in order to have their organization suspension lifted before the start of the Tokyo Olympics in 2021.

Last year, the International Olympic Committee (IOC) suspended the AIBA over issues pertaining to their finances and leadership. The IOC took over the boxing competition and qualification for the 2020 Olympics.

But due to the ongoing coronavirus pandemic and countries withdrawing from the competition, the Olympics were officially pushed back to 2021. 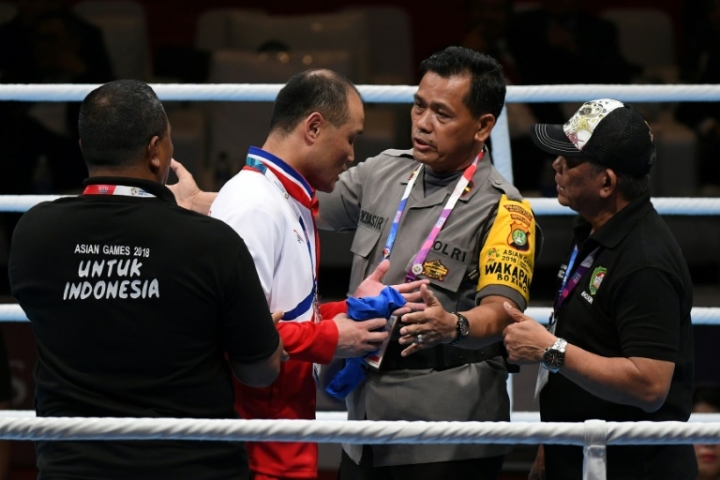 Umar Kremlev, president of Russia’s Boxing Federation and chairman of AIBA’s marketing commission, believes the amateur organization is now a different company after numerous changes within the structure.

“I’m sure that by the end of the year or early next year, AIBA and the IOC will find a mutual understanding and will start working together,” Kremlev told Reuters.

“AIBA is not what it was. It is already different. It has reformed. There are strong reforms taking place.”

Kremlev said that European Olympic qualifiers that were organized by the IOC’s Boxing Task Force (BTF), which took place in earlier March in London, should not have taken place because of the ongoing coronavirus pandemic. The qualifies were stopped early on, when the spread of the coronavirus began to significantly increase.

“What happened is of course a very bad situation for athletes,” Kremlev said. “They had prepared, went to the competition and then the tournament was stopped. It was ridiculous to even begin this tournament.”

AIBA trying to save face here and taking the great chance they have, now that the world is practically paralyze. :hitit: