The 21-year-old Montoya, who is originally from Puerto Penasco, Mexico and now lives and trains in the boxing hotbed of Oxnard, California, defeated Luis Alberto Gomez in his last bout on Mar. 30, which also took place in Tijuana.

The fight was Montoya’s first time going the distance as his six previous bouts ended by knockout. 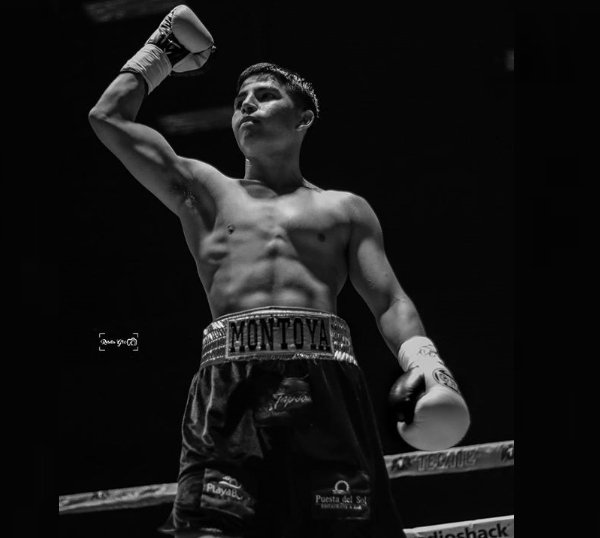 Montoya (7-0, 6 knockouts) sparred numerous prospects and contenders that live and train in the Oxnard/ Ventura area. Montoya is currently not signed to any promoter.

Montoya is trained by Edgar Cruz and his strength and conditioning coach is Fred Mendoza.

Martinez (2-24, 1 KO), who resides in Tijuana, will be fighting for the fifth time in 2019. In his last bout on Apr. 27, the 39-year-old Martinez knocked out Carlos Fajardo Gastelum, who was making his pro debut, in the second round.

The win over Fajardo Gastelum snapped a 16-bout losing streak for Martinez.